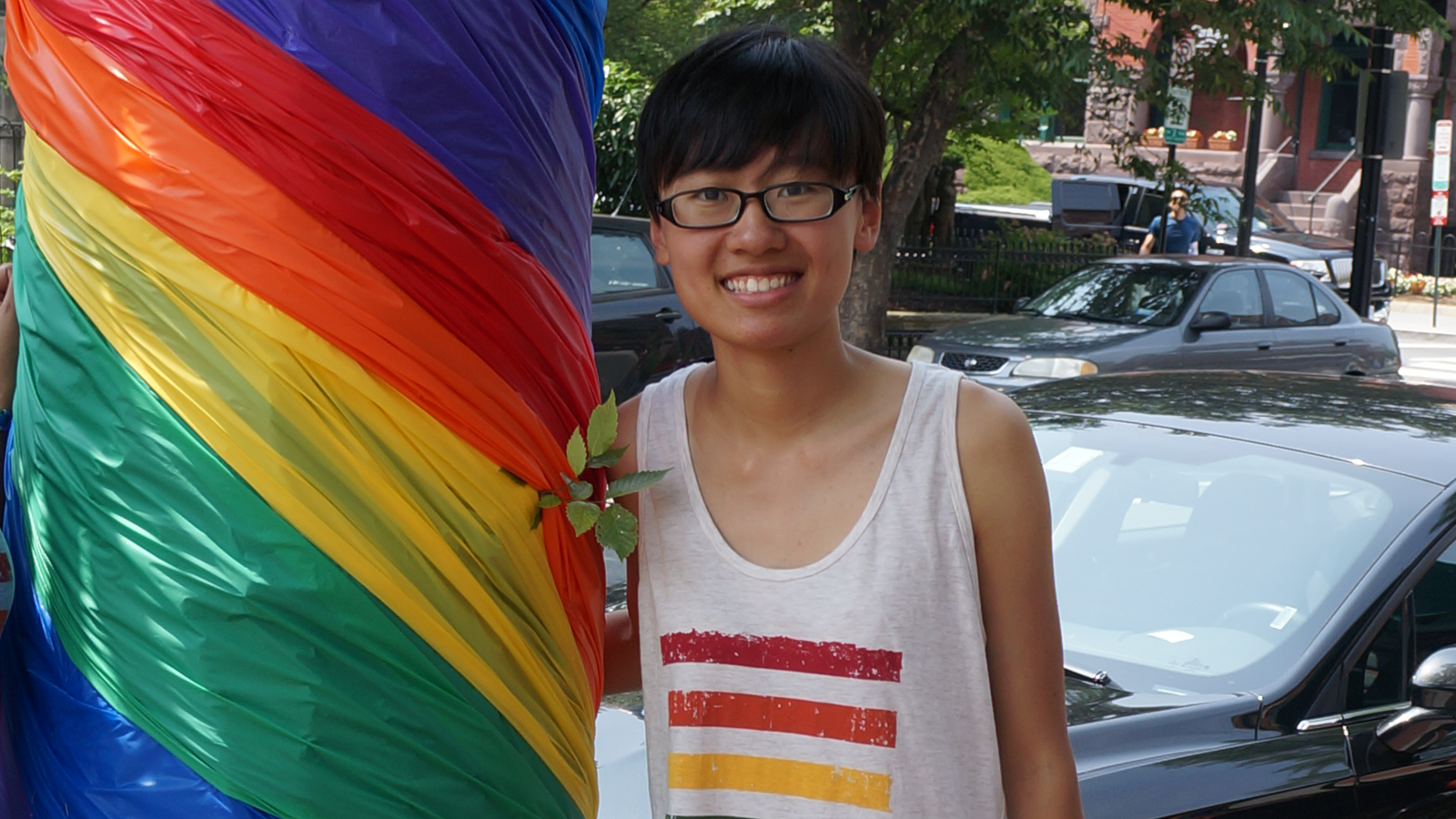 “There is no universal coming out experience that all LGBTQ API Americans share, but many report similar challenges during the process,” said Mark Lee, HRC Foundation senior writer and co-author of the resource. “Some raised in religious communities must reconcile themselves with traditions and teachings that may condemn LGBTQ identities. Language differences can also make it difficult to find relevant or relatable resources and support, and a lack of LGBTQ API representation in media, entertainment and politics perpetuates invisibility. This resource serves as a valuable conversation starter for LGBTQ APIs, their families and their communities.”

API Americans represent dozens of different cultures, ethnicities and nationalities, making them one of the most diverse communities in America. There are an estimated 22.5 million APIs in the U.S. Of those, 59 percent are foreign-born, and approximately 40,000 are LGBTQ API undocumented immigrants, according to The Williams Institute at UCLA School of Law.

“Many API Americans, especially those who are immigrants or the children of immigrants, may feel like they are living in a bicultural world, where you must grapple with norms and expectations of both American and API American cultures,” said Glenn Magpantay, Executive Director of NQAPIA. “Above all, know that there is no specific ‘mold’ you have to fit, even as you may feel pressure from your family or community. Being LGBTQ does not make you any less Asian, Pacific Islander or any other national heritage or ethnic or racial identity you may hold.”

Coming out is a challenging journey but most LGBTQ people find that it is one worth taking. The unique hurdles that come with being an API American can be overcome with time and education, as this new resource stresses.

“When my son first came out to me, I retreated into shame, sadness and fear as a mother who failed in her most important responsibility,” said Japanese American parent-advocate Marsha Aizumi, who is quoted in the resource. “But I love my child and have never stopped loving him. And it is this love that has helped me process through my negative feelings to stand by Aiden and watch him successfully live his life as his true self. He makes me so proud.”

Many LGBTQ people report that after coming out, they are able to communicate better with their family and friends. While the LGBTQ API experience is as varied and diverse as the many cultures within the community, this guide serves as a place to begin exploring a coming out.


Filed under: Coming Out, Communities of Color