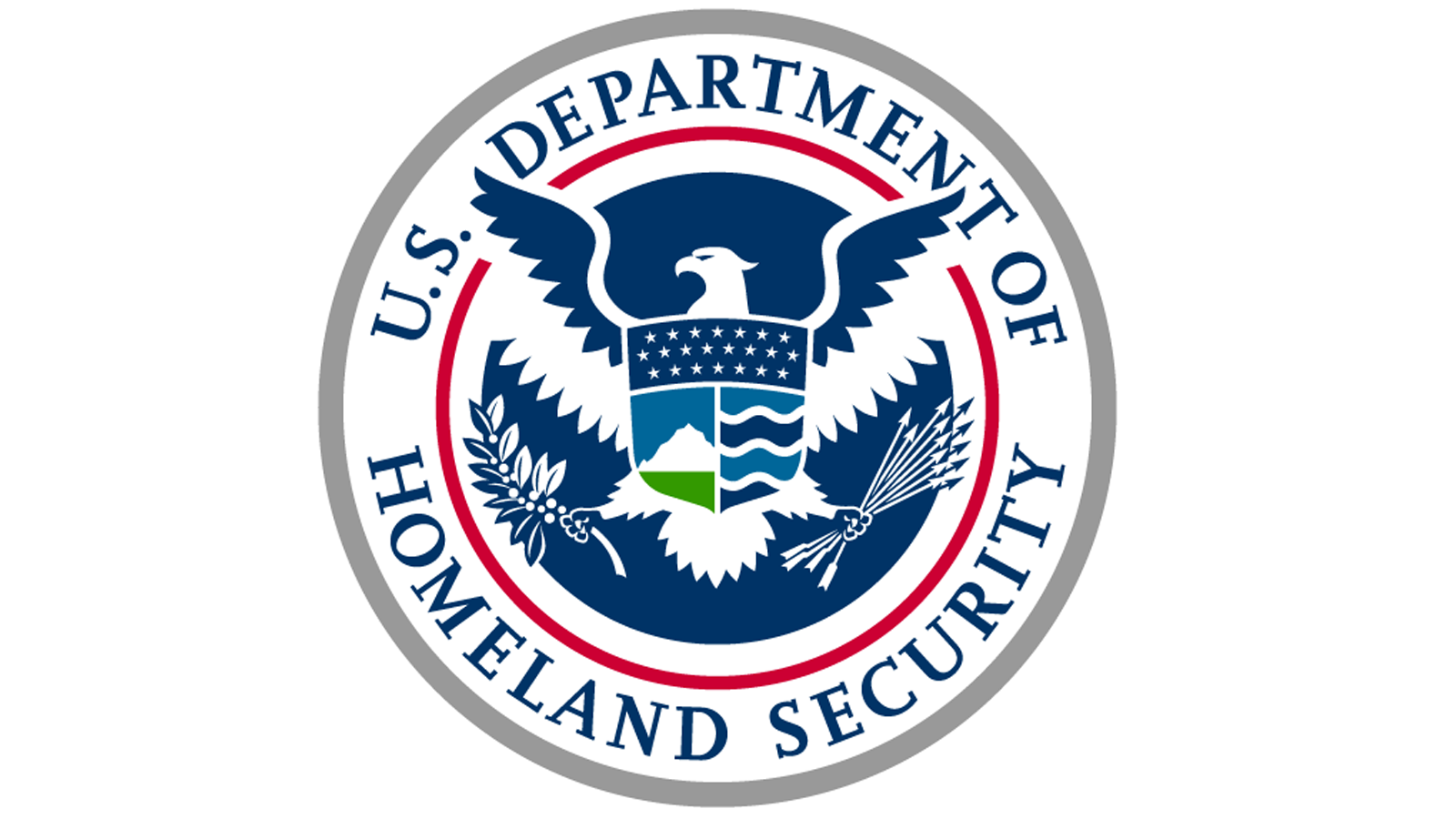 In the face of unrelenting attacks from the Trump-Pence administration, HRC continues to call for support and protection of immigrants, asylum seekers and other vulnerable communities. This week, HRC submitted comments to oppose a shameful proposed “public charge” rule from the Department of Homeland Security that would make it much more difficult for certain vulnerable immigrant populations to move through the U.S. immigration system.

Under longstanding policy, the U.S. government can deny an application to enter the country or to obtain residency status if the person is likely to become a “public charge,” meaning someone who is primarily dependent on the government for their basic needs. Until now, those basic needs have referred to only certain cash assistance programs and long-term institutional care like a nursing home -- meaning that only a small portion of immigrants would be considered “public charges.”

However, the Trump-Pence administration proposes greatly expanding the category of “public charge” to exclude people from the U.S. if they might utilize Medicaid, food stamps, rental assistance or even prescription drug subsidies.

This is yet another cruel attempt by the administration to exclude as many people from the U.S. as possible and harming some of the most vulnerable people, including those who are from low-income communities and those with health challenges.

Policies like this are particularly worrying to LGBTQ people seeking entry to the U.S. In the past, many LGBTQ immigrants, asylum seekers and refugees were kept out of the U.S. based on the false assumption that they could have greater dependence on the U.S. health care system. The rule also proposes troublesome “income tests” which would make it much more difficult for lower-income people to enter the United States or progress through the immigration system. This is especially alarming because research has shown that the discrimination many LGBTQ people face in the workplace often depresses their earnings and could make them more likely to utilize government benefits.

“We strongly oppose this rule, and urge DHS to rewrite it with an eye toward advancing policies that strengthen, rather than undermine, the ability of immigrants to support themselves and their families in the future,” said David Stacy, HRC’s Government Affairs Director, in HRC’s letter to DHS during the 60-day open comment period.

HRC joins our coalition partners, such as National Immigration Law Center, Center for Law and Social Policy, California Endowment and the Center for American Progress to raise our voices against the dangerous proposed “public charge” rule.

Click here to learn more about this issue from our partners at the National Immigration Law Center.