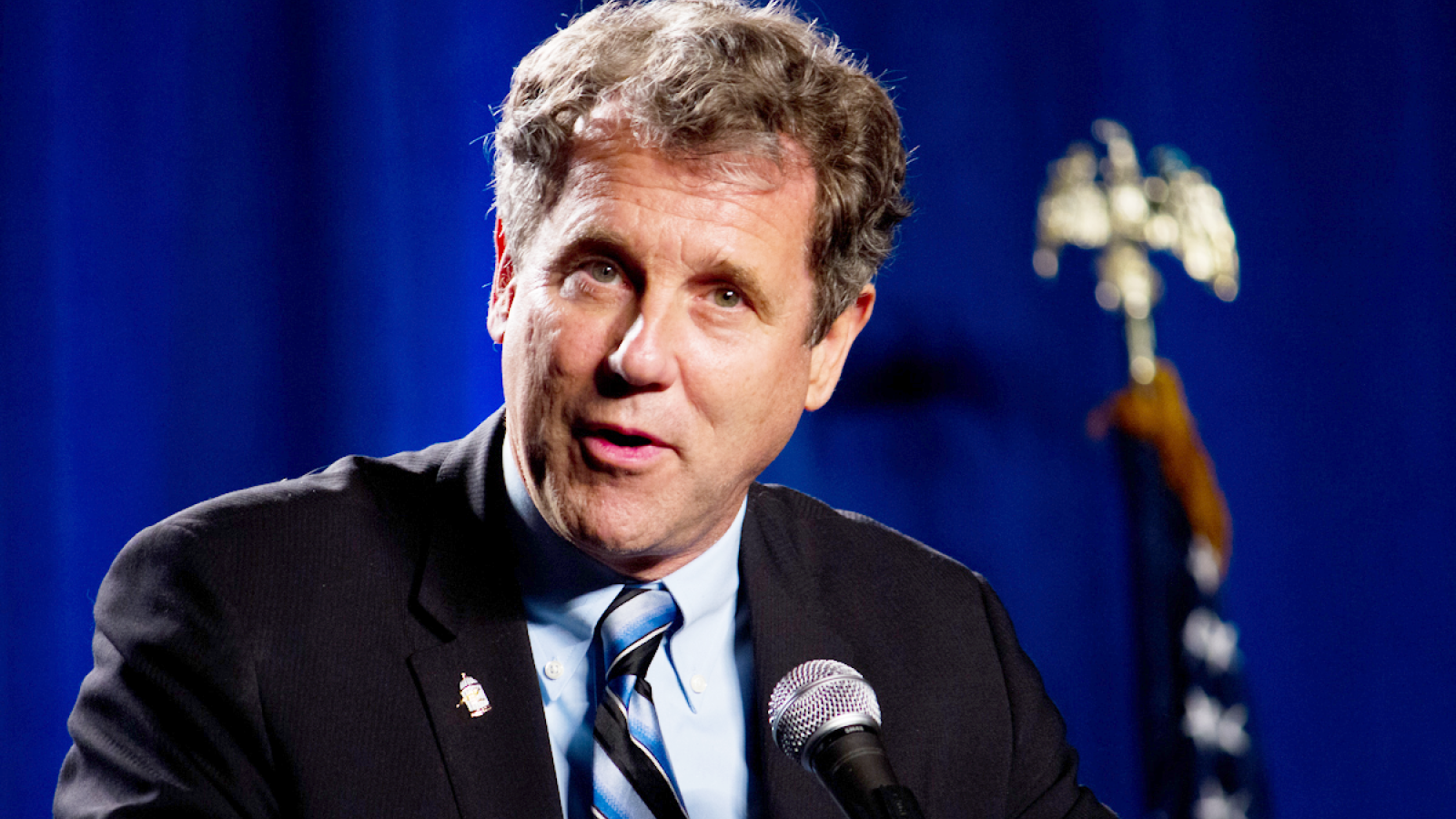 Today HRC announced its endorsement of Ohio Senator Sherrod Brown in his bid for re-election.

“Since entering public office more than two decades ago, Senator Brown has stood shoulder to shoulder with our community, relentlessly championing justice, fairness and equal rights for every American,” said HRC President Chad Griffin. “Senator Brown has proven himself to be an effective legislator and one of our staunchest allies in the United States Senate. HRC is proud to endorse Senator Brown in his bid for re-election and we look forward to continuing to work with him to pass the Equality Act and achieve full federal equality.”

"HRC has a long record of making our nation a more just and equal society,” said Senator Brown. “I am proud to call them a partner in our efforts to ensure all Americans, regardless of sexual orientation or gender identity, are treated with dignity and respect. Working together, we will continue to stand with the LGBTQ community in Ohio and throughout America to reaffirm that hate and discrimination have no place in our laws or hearts.”

Sherrod Brown is a longstanding advocate for LGBTQ equality, scoring 100 percent on HRC’s Congressional Scorecard for the last six years running. He voted to repeal “Don’t Ask, Don’t Tell” in 2010 and for passage of the Matthew Shepard and James Byrd Jr. Hate Crimes Prevention Act in 2009. Brown has also been a consistent ally for marriage equality, voting against the Defense of Marriage Act in 1996 and Constitutional bans on same-sex marriage in 2004 and 2006. He is currently a co-sponsor of the Equality Act, crucial federal legislation that would finally guarantee explicit, permanent protections for LGBTQ people under our nation's existing civil rights laws.

HRC recently announced a bold, proactive grassroots expansion with the launch of HRC Rising — a campaign to accelerate progress in states from coast-to-coast, resist the politics of hate, fight anti-LGBTQ legislation, and fuel pro-equality candidates and initiatives. The expansion is the biggest strategic investment in the organization’s 37-year history and will include significant investments in Ohio. HRC has identified more than 1,550,000 Ohioans as likely Equality Voters, meaning they are strong supporters of progressive LGBTQ policies including same-sex marriage, adoption by LGBTQ people, and laws that would prohibit discrimination on the basis of sexual orientation or gender identity.