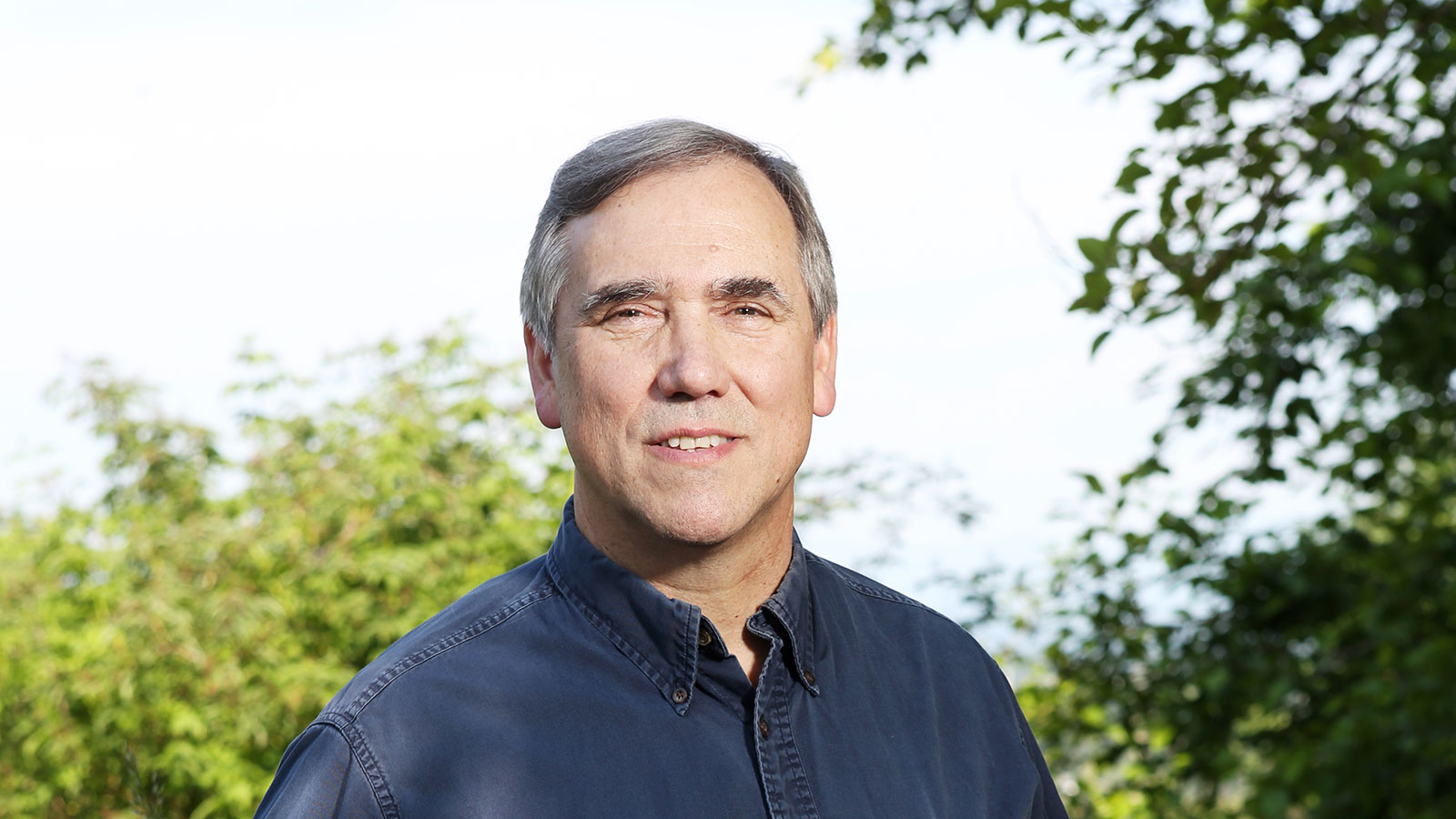 Today, HRC announced its endorsement of  Sen. Jeff Merkley in his bid for reelection to the U.S. Senate.

Sen. Merkley has been a steadfast ally for the LGBTQ community throughout his time in public service and his tenure in the U.S. Senate. Merkley is the lead Senate sponsor of the Equality Act, crucial federal legislation that would finally guarantee explicit, permanent protections for LGBTQ people under our nation's existing civil rights laws. Senator Merkley has joined Senate and House colleagues in sending amicus briefs to the Supreme Court in support of marriage equality in both the DeBoer v. Snyder and Obergefell v. Hodges cases. In July 2019, he served as lead Senate amici on an amicus brief opposing discrimination based on sexual orientation or gender identity in the cases of Bostock v. Clayton County, Georgia, Altitude Express, Inc. v. Zarda, and R.G.& G.R. Harris Funeral Homes v. Equal Employment Opportunity Commission.

“Senator Jeff Merkley has been one of our community's strongest advocates in the United States Senate, and we’re proud to stand by his side as he runs for reelection,” said HRC President Alphonso David. “As a lead sponsor of the Equality Act, his work for our community has been indispensable. The Human Rights Campaign is committed to mobilizing the more than 1.1 million Equality Voters across Oregon to send Jeff Merkley back to the U.S. Senate to continue moving equality forward for all Americans.”

“It is outrageous that the doors of opportunity are still slammed shut for LGBTQ Americans in states all across our nation,” said Sen. Jeff Merkley. “I am determined to work with HRC to throw those doors wide open. I was honored to lead the successful fight for the Oregon 2007 Equality Act and equally pleased to do the same for the 2013 Employment Non-Discrimination Act (ENDA) in the U.S. Senate. After working with HRC to craft the Equality Act, I was thrilled to see the House pass it last year. But we can’t rest until it is also passed by the Senate and signed in the Oval Office. I’m looking forward to working with HRC to win the fight for equality and opportunity in every aspect of American life. Such opportunity is the very definition of justice and freedom. Let’s never let up until we can ring the bells of freedom long and loud for all Americans!“