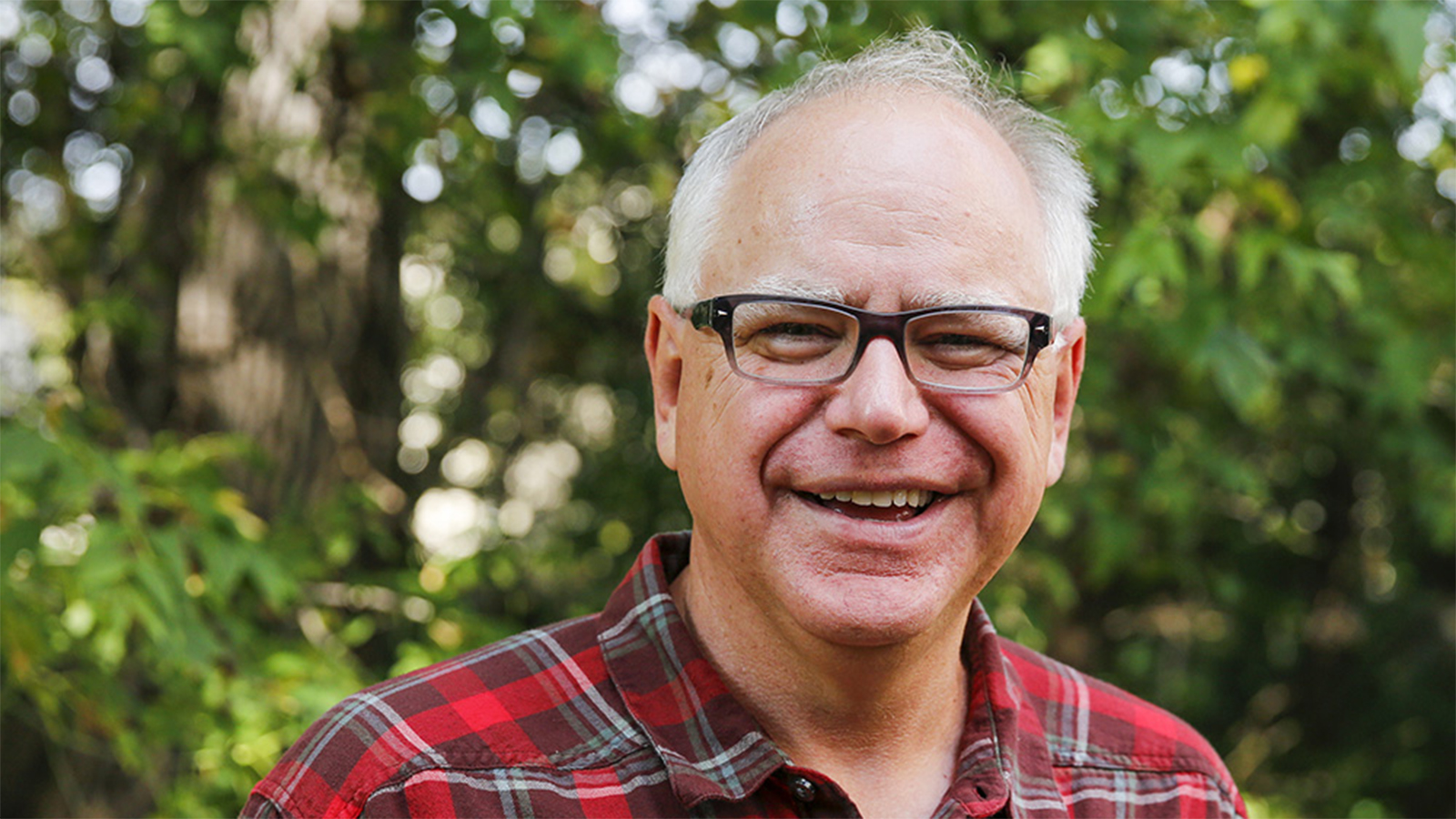 “A proven leader and longtime champion for equality, Congressman Walz is the clear choice for fair-minded voters. He will fight for Minnesota’s working families every day and is committed to ensuring that the North Star State remains welcoming and open to all,” said HRC Senior Vice President of Policy and Political Affairs JoDee Winterhof. “For the past decade he has stood with our community on crucial issues and the Human Rights Campaign is proud stand with him in his bid to become the next governor of Minnesota.

“We share a commitment to One Minnesota where everyone has a place, no matter who they love or what they look like. I'm excited to work together towards that One Minnesota vision,” said Walz.

Rep. Walz has a long record working to advance equality for the LGBTQ community. During his time in Congress, he was a leader in fight to repeal in the discriminatory “Don’t Ask, Don’t Tell,” and has been a vocal opponent of the Trump-Pence Administration's ongoing efforts to ban qualified transgender patriots from serving in our military. He is also a cosponsor of the Equality Act — critically important federal legislation that would finally add clear, comprehensive non-discrimination protections for LGBTQ people to our nation's civil rights laws. He has earned a perfect 100 on HRC’s most recent Congressional Scorecards -- a key tool measuring members of Congress support for LGBTQ equality. As governor, Walz is committed to working with the Minnesota Legislature to take on bullying and harassment in schools and protect Minnesota’s LGBTQ youth from the dangerous and discredited practice of so-called “conversion therapy.” HRC has also endorsed State Rep. Peggy Flanagan for Lieutenant Governor. As the former Director of Outreach for Minnesotans United for All Families, Flanagan was instrumental in the fight to defeat a discriminatory constitutional amendment limiting marriage to opposite-sex couples in Minnesota, prior to nationwide marriage equality.

In Minnesota, HRC has identified more than 750,000 voters as likely “Equality Voters,” meaning they are strong supporters of progressive LGBTQ policies including marriage equality, equitable family law, and laws that prohibit discrimination on the basis of sexual orientation or gender identity. Last year, HRC announced a coast-to-coast campaign to mobilize voters for the midterm elections called HRC Rising, which represents the largest grassroots expansion in the organization’s 38-year history.