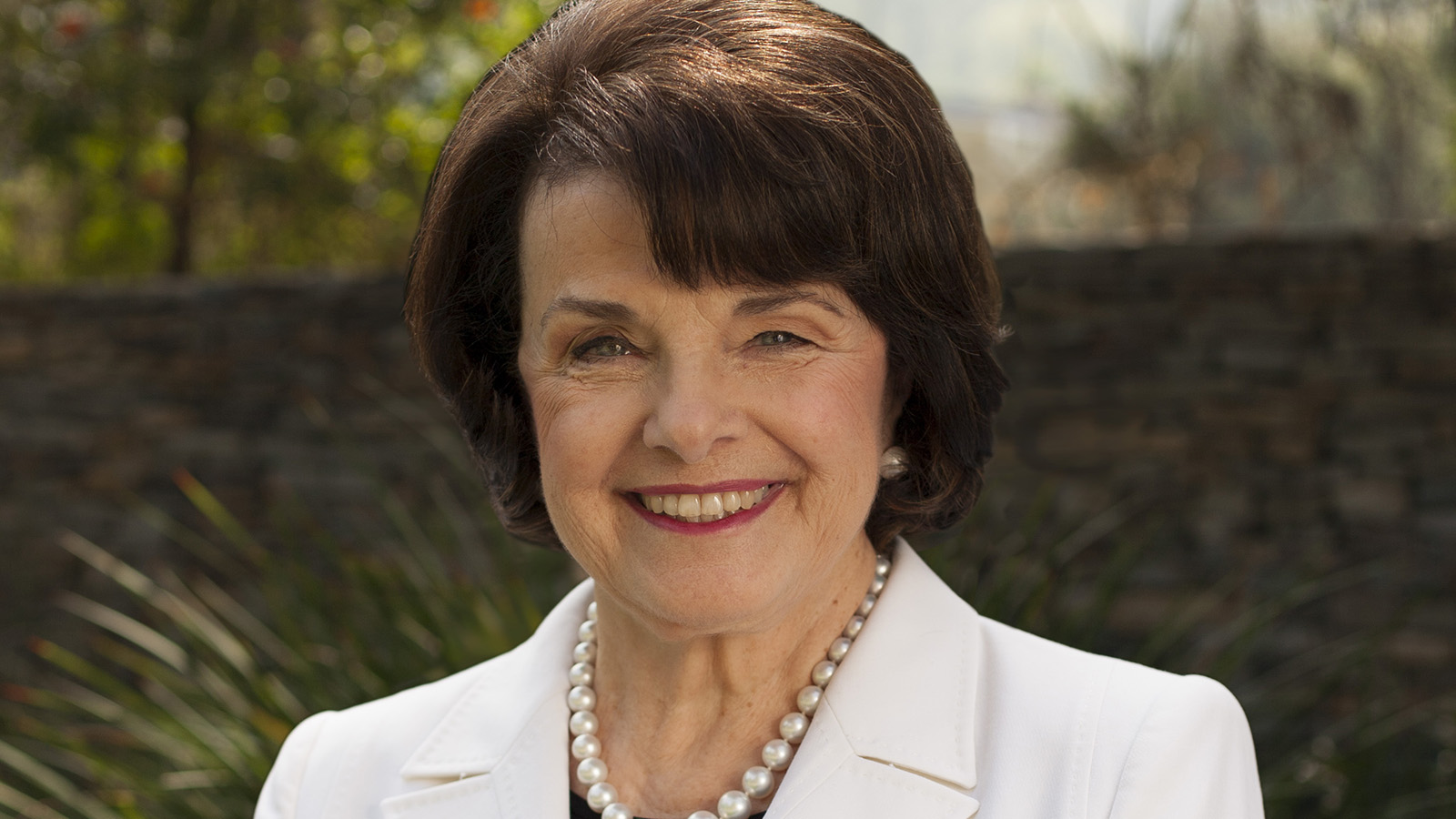 Today, HRC announced its endorsement of Senator Dianne Feinstein (D-CA) for re-election to the U.S. Senate.

“From the earliest days of her career as one of California’s most devoted public servants, Senator Feinstein has been a stalwart supporter of the LGBTQ community,” said HRC President Chad Griffin. “As Donald Trump and Mike Pence attempt to undo our progress and drag our country backwards, Senator Feinstein is standing up to this administration’s dangerous attacks on LGBTQ people and fighting for the equal dignity of all Americans. HRC is proud to endorse Senator Feinstein’s bid for reelection and we look forward to continuing to work with her to secure full federal equality.”

“I want to sincerely thank the Human Rights Campaign for their powerful work promoting LGBTQ civil rights across America and for endorsing my reelection,” said Senator Feinstein. “As Supervisor and Mayor of San Francisco, and as California’s Senator, I’ve always been proud to support the LGBTQ community, and I look forward to continuing my work with HRC in campaigns, courtrooms and Congress to achieve equality for all.”

Senator Feinstein scored a perfect 100 on HRC’s Congressional Scorecard for the 114th and 113th Congress. She is an original cosponsor of the Equality Act and was a leader in the fight to repeal the Defense of Marriage Act (DOMA). Back in 1993, Feinstein was one of only 33 Senators to vote against “Don’t Ask, Don’t Tell” and in 1996 she was one of only 14 Senators to vote against DOMA. Under the leadership of then-Mayor Feinstein, San Francisco prioritized funding for research and treatment during the HIV and AIDS epidemic. Senator Feinstein has continued to fight for funding for global and domestic HIV prevention programs. Most recently, Senator Feinstein has continued to hold the Trump-Pence administration accountable for their attacks against the LGBTQ community -- especially the harmful actions by Betsy DeVos and Jeff Sessions. She has also been an outspoken critic of Donald Trump’s discriminatory ban on transgender service members.

Last summer, HRC announced a bold, proactive grassroots expansion with the launch of HRC Rising — a campaign to accelerate progress in states from coast-to-coast, resist the politics of hate, fight anti-LGBTQ legislation, and fuel pro-equality candidates and initiatives. The expansion is the biggest strategic investment in the organization’s 37-year history. HRC has identified more than 8,800,000 Californians as likely “Equality Voters,” meaning they are strong supporters of progressive LGBTQ policies including marriage equality, adoption by LGBTQ people, and laws that would prohibit discrimination on the basis of sexual orientation or gender identity.