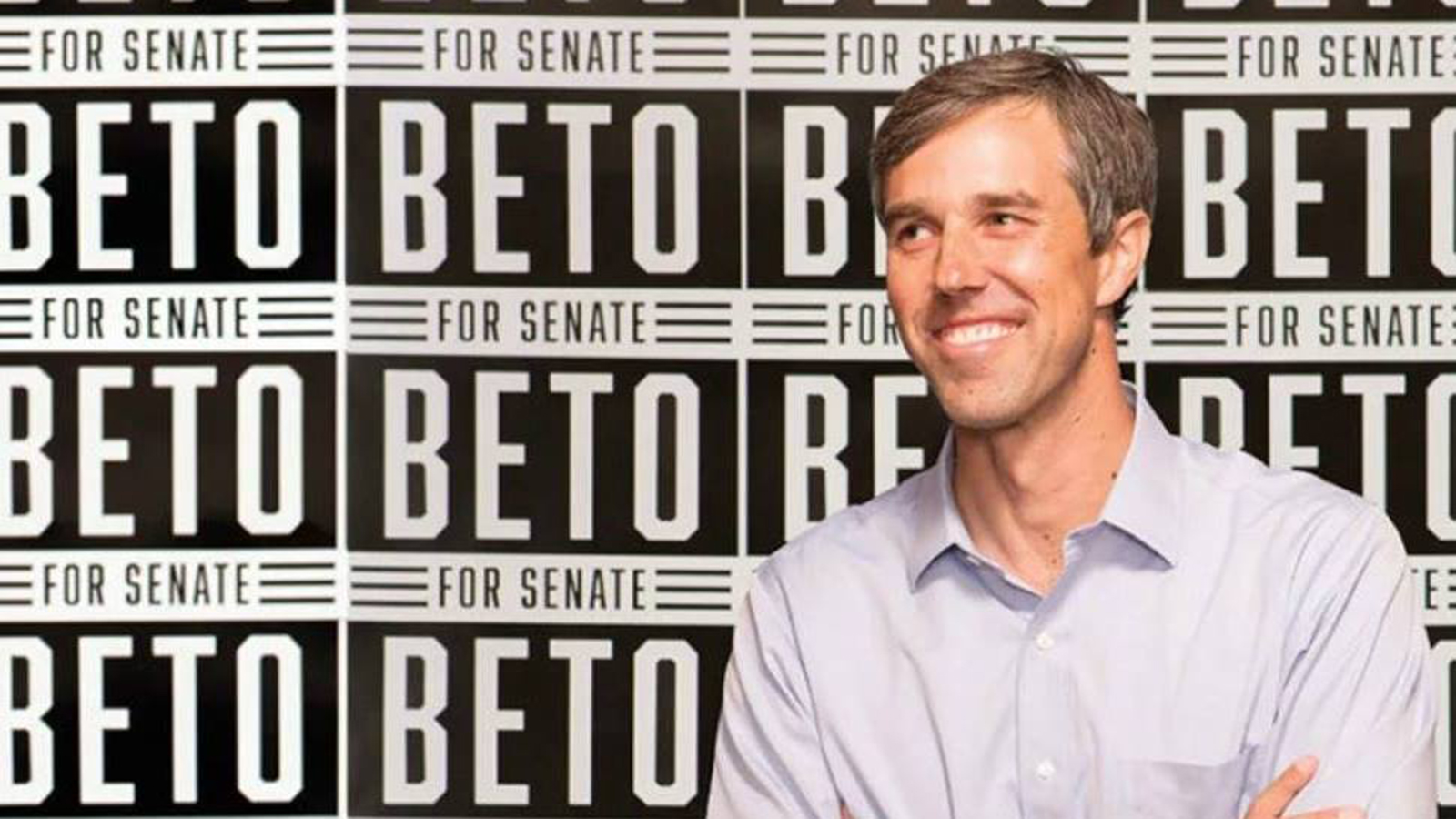 HRC announced its endorsement of Beto O’Rourke for U.S. Senate. O’Rourke is running against Ted Cruz, the incumbent, junior U.S. Senator from Texas.

“The choice for Texas voters this November could not be starker. While Ted Cruz has spent his career undermining the rights of LGBTQ people for his own cynical, political gain, Beto O'Rourke is a proven champion of equality who will defend the rights of all Texans. That's why HRC is proud to endorse Beto O'Rourke's candidacy for the United States Senate,” said HRC President Chad Griffin. “Now more than ever, it is crucial we have elected officials such as O'Rourke pushing back against the Trump-Pence agenda in Washington and fighting for the rights of all their constituents back home, including those who are LGBTQ. By electing Beto O'Rourke and defeating the anti-equality Ted Cruz, we can not only pull the emergency brake on this administration's hate-fueled agenda, but send a message that the days of attacking LGBTQ people for political gain are over.”

“Our campaign is proud to have the endorsement of the Human Rights Campaign and its thousands of advocates for LGBTQ equality across Texas,” said Beto O’Rourke, candidate for U.S. Senate from Texas. “Together, we will work to ensure our state finally has a voice in the Senate who is committed to passing the Equality Act, standing up to discriminatory and dangerous measures like SB6, supporting transgender troops serving our country across the globe, ensuring a caring same-sex couples can open their home to one of Texas' 30,000 children in foster care and continuing the daily fight for equal justice under law in this country.

In 2017, HRC had more than a dozen staff on the ground in Austin, and, working with scores of volunteer organizers, led field organizing efforts around the state to defeat anti-LGBTQ bills in the Texas legislature. HRC has worked alongside Equality Texas, ACLU of Texas, Texas Freedom Network, the Transgender Education Network of Texas and others to defeat dangerous or harmful bills that seek to undermine the rights and dignity of LGBTQ Texans. HRC continues to have full-time staff in the Lone Star State.