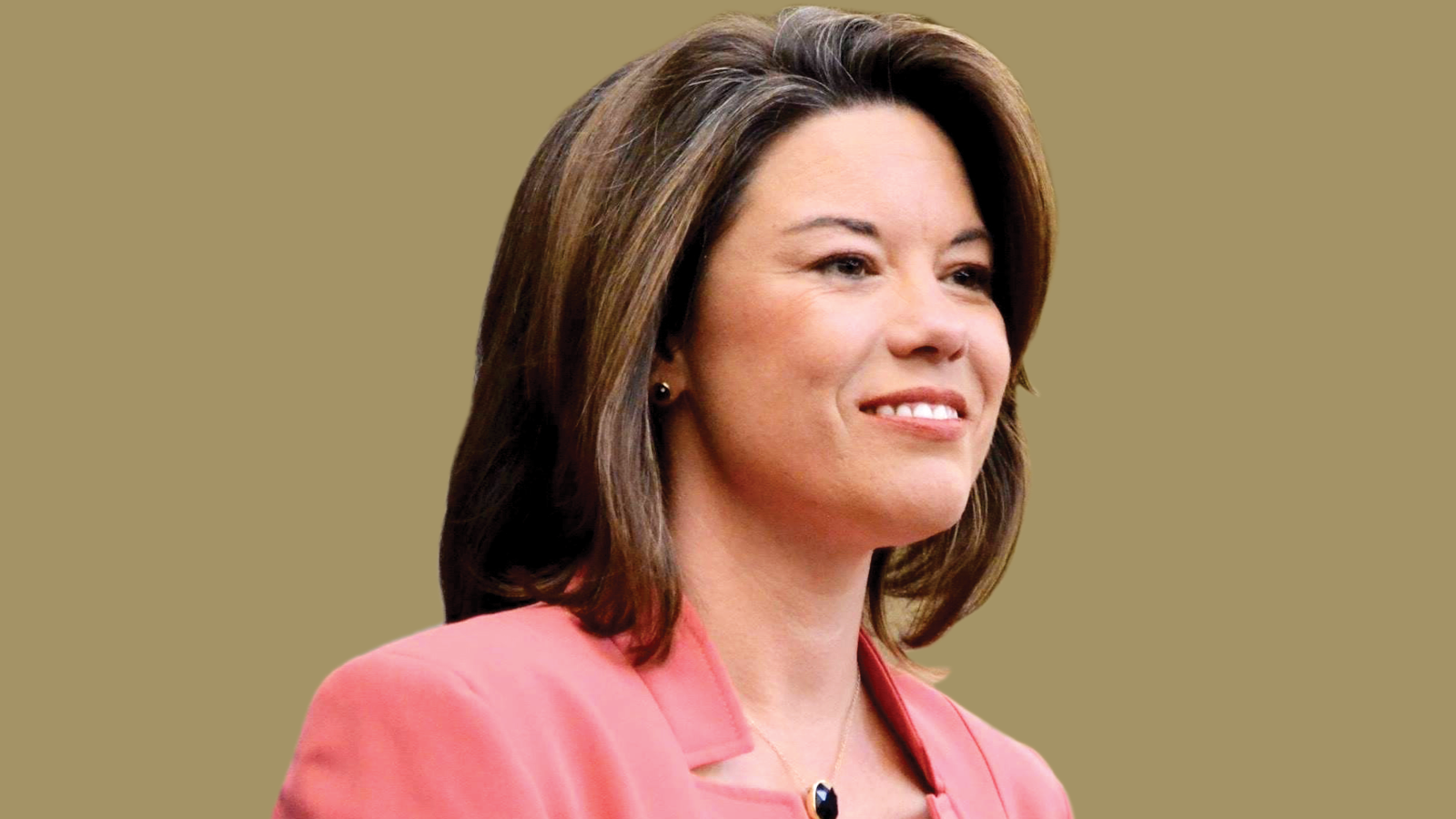 Today, HRC announced its endorsement of Angie Craig for election to the U.S. House of Representatives in Minnesota’s 2nd Congressional District.

“Angie Craig will fight for everyday Minnesotans and work for an America that values fairness, justice and equality,” said HRC President Chad Griffin. “Angie Craig is a proven champion of equality, and we proudly endorse her candidacy to represent Minnesota’s 2nd Congressional District.

“Now, more than ever, we must work together to create the inclusive America that we all deserve. We must work to eliminate discrimination against members of the LGBTQ community in the military, in housing, in the workplace, and in adoption, among other areas,” said Angie Craig. “I'm honored to have the support of the Human Rights Campaign, and I look forward to continuing to work side-by-side to champion the Equality Act as a Member of Congress and accomplish our shared goals and vision for equality.”

Craig lives in Eagan, MN with her wife, Cheryl and their four sons. In 2000, she waged a lengthy custody battle in Tennessee courts to keep her adopted son. That landmark case, which she won, helped set precedent for same-sex couples adopting elsewhere in the state. As the former head of global human resources of St. Jude Medical, a Fortune 500 company, Craig also worked to advance equality within her company and helped to enlist the business community’s support for marriage equality across Minnesota.