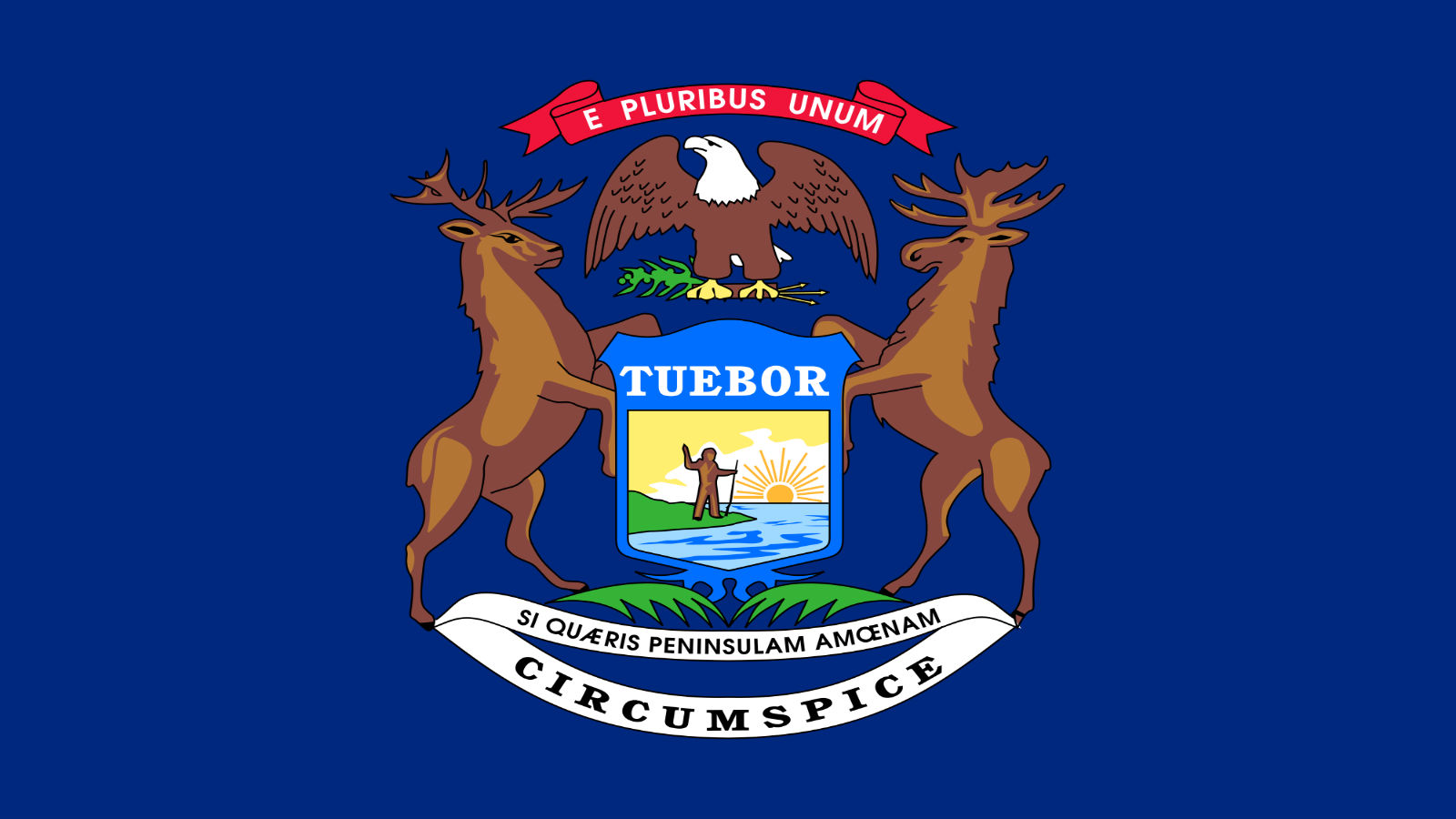 “HRC is proud to support and work on behalf of Michigan’s pro-equality champions in these crucial races up and down the ballot,” said HRC Michigan State Director Amritha Venkataraman. “The stakes in November could not be clearer. Candidates like Bill Schuette, who’ve sought to roll back the clock and enshrine discrimination into state law, are out of touch with the majority of Michiganders who believe in equality, fairness and justice. In the coming weeks, HRC will continue mobilizing more than one million Equality Voters and tens of thousands of members and supporters in the state to turn out for candidates who will move our state forward, and ensure that an extremist like Schuette never sets foot in the governor’s mansion.”

In the U.S Senate race, HRC has endorsed incumbent Senator Debbie Stabenow, who will face John James in the general election. Senator Stabebow is a longtime supporter of LGBTQ equality. She supported marriage equality; the repeal of ‘Don’t Ask Don’t Tell; the Matthew Shepard and James Byrd Jr. Hate Crimes Prevention Act; and the Safe Schools Improvement Act, which would require school districts to adopt codes of conduct prohibiting bullying and harassment, including on the basis of race, color, national origin, sex, disability, sexual orientation, gender identity and religion. Stabenow is also a co-sponsor of the Equality Act, crucial federal legislation that would finally guarantee explicit, comprehensive protections for LGBTQ people under our nation's civil rights laws.

HRC has endorsed Former Acting Assistant Secretary of Defense Elissa Slotkin in the race to represent Michigan’s 8th Congressional District. Slotkin is a strong supporter of LGBTQ equality, who recently spoke out against President Trump’s effort to ban qualified transgender service members from the military. In the general election, she will be facing sitting incumbent Rep. Mike Bishop, who voted in favor of an amendment that would have banned access to transition-related health care for military service members and their families earlier this year. He received a zero on HRC’s Congressional Scorecard, which measures members of Congress’ support for LGBTQ equality and policies.

In the race for Michigan’s Seventh Congressional District, HRC has endorsed State Rep. Gretchen Driskell, who fought hard to prevent restrictions on same-sex adoption while in office. In the general election, Driskell will face incumbent Rep. Tim Walberg, who scored a zero on HRC’s most recent Congressional Scorecard. He has consistently worked to undermine progress, co-sponsoring the so-called First Amendment Defense Act and opposing an amendment in support of a ban on employment discrimination based on sexual orientation or gender identity by federal contractors.

Anti-LGBTQ extremist Michigan Attorney General Bill Schuette won the GOP nomination in the gubernatorial race. Schuette has a long record demonizing the LGBTQ community and undermining progress. In the past Schuette has filed suit to oppose protections for LGBTQ youth facing discrimination and bullying in schools, and supported a license to discriminate in mental health care. He also defended Michigan’s marriage ban all the way to the Supreme Court, and recently chose to ignore consistent legal precedent in issuing a formal opinion denying that LGBTQ Michiganders are protected from discrimination on the basis of sexual orientation and gender identity, under the state’s Elliott-Larsen Civil Rights Act.

In Michigan, HRC has identified more than 1.1 million Michiganders as likely “Equality Voters” -- voters who support LGBTQ-inclusive policies. HRC has prioritized investments and organizing in Michigan in the 2018 cycle, and has already put staff and resources on the ground in the state as part of the largest grassroots expansion in the organization’s 38-year history.