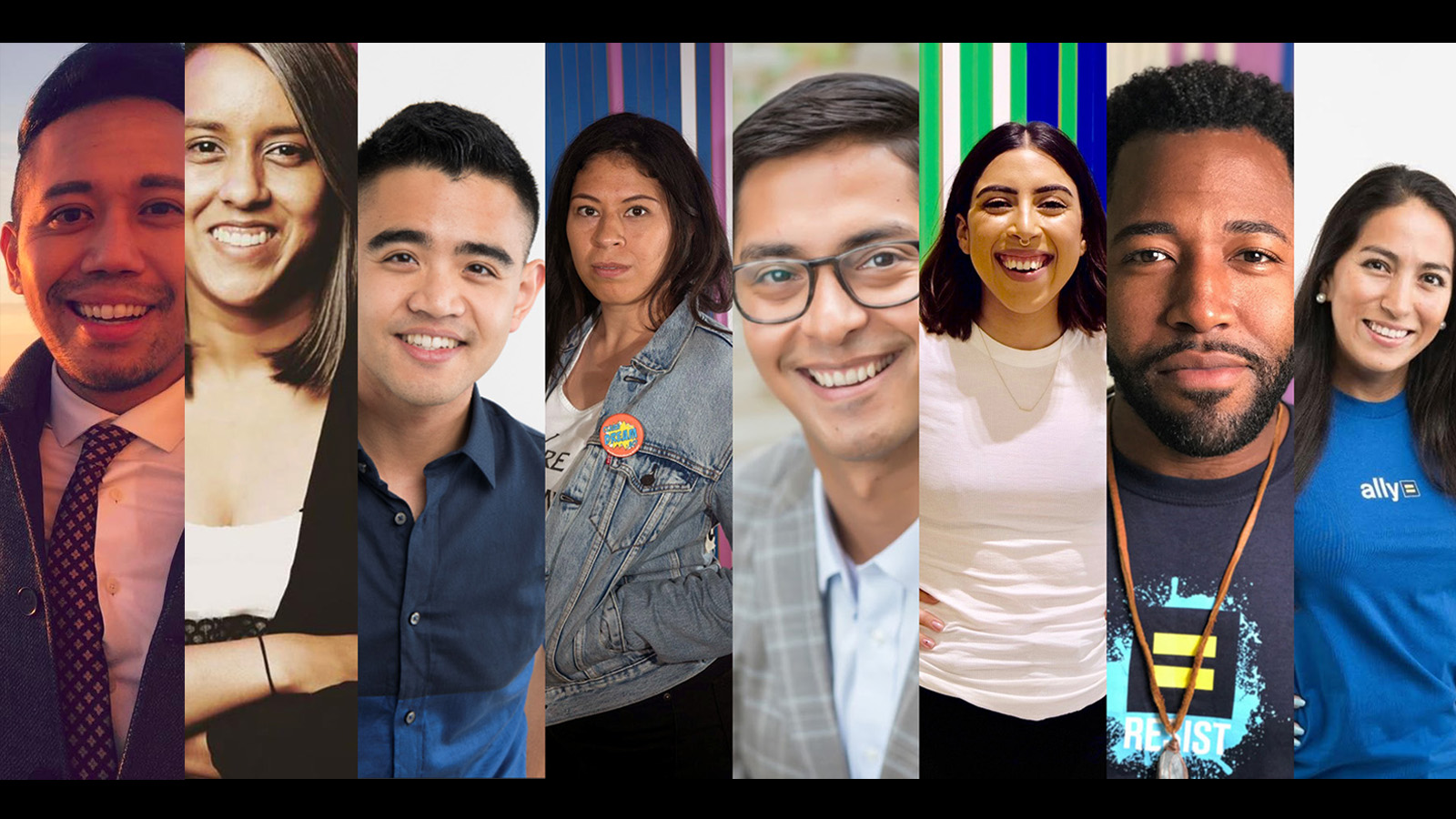 Immigrant Heritage Month began in 2014 as “an opportunity for Americans to celebrate the countless contributions immigrants have made and continue to make to the United States, and to reflect on their family’s heritage.”

While the Trump-Pence administration continuously attacks the rights of immigrants, asylum seekers and refugees, Immigrant Heritage Month is an important opportunity for us to shine a light on these stories that make up our fight for LGBTQ equality.

Below, members of HRC’s staff share in their own words what it means to work at the intersections of immigrant and LGBTQ identities: 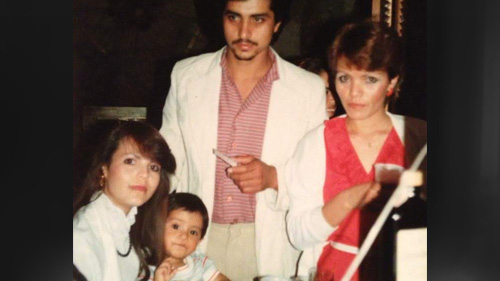 “I work at HRC to wield the extraordinary power of our diverse LGBTQ community in defense of the most marginalized among us, to humanize the experiences that many do not have the fortune to hear, and to be the advocate that my mother never had when she arrived in these United States.”
-- Alejandro Avilés, Director of Outreach & Engagement
Pronouns: He, Him, His 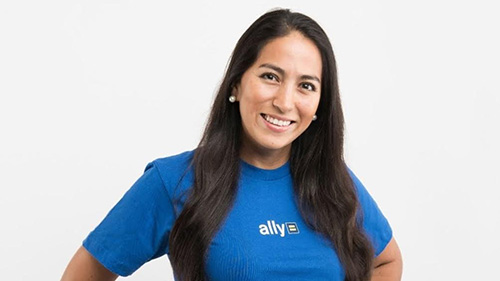 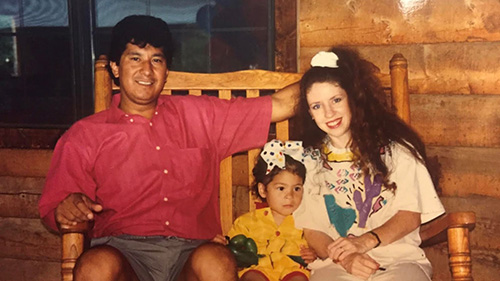 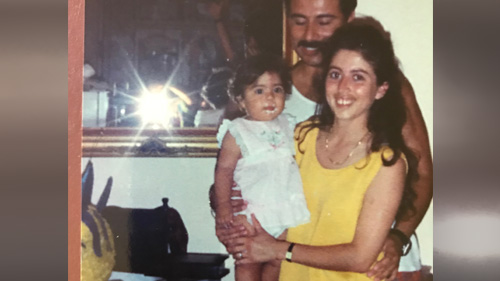 “Being a queer immigrant means being resilient, being genuine and never forgetting my (biological and chosen) family’s sacrifices, love and support that got me where I am. They’re the reason we keep fighting: to make sure their efforts weren’t in vain.”
-- Ana Flores, Diversity & Engagement Manager
Pronouns: She, Her, Hers; They, Them, Theirs 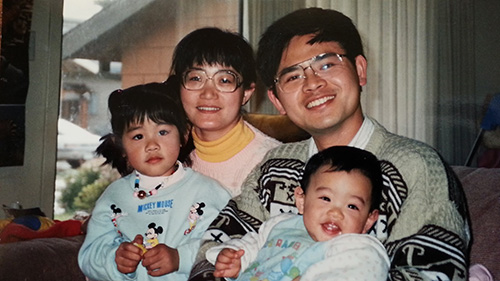 “As the child of Taiwanese immigrants, I grew up knowing that immigrants exemplify the greatest American values: resilience, perseverance and community. Now, more than ever, we must stand with immigrants in the fight for equality.”
-- Mark Lee, Senior Writer, Public Education & Research
Pronouns: He, Him, His 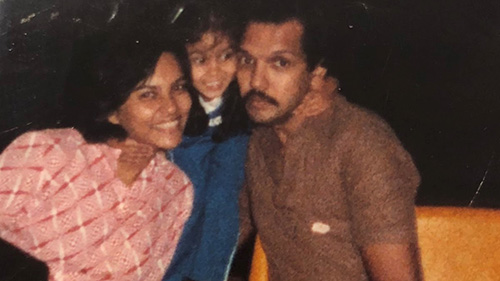 “As an organizer and LGBTQ immigrant who always dreamed of having voting rights in the U.S., my life’s work is to uplift those at the intersection of my identities so they--and we--can be influential members of the rising American electorate, both at the polls and on the ballot.”
-- Narissa Rahaman, Regional Field Organizer
Pronouns: She, Her, Hers 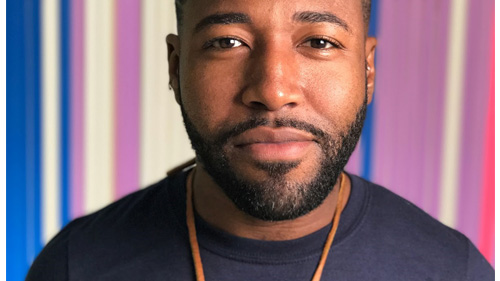 “My fight for LGBTQ equality is informed by the intersectionality of my lived experience as the queer child of Haitian immigrants, fueled by the dreams of LGBTQ Haitians and sustained by resilience learned from Haitian culture.”
-- Jean-Phillipe Regis, Children, Youth & Families Program Senior Manager
Pronouns: He, Him, His 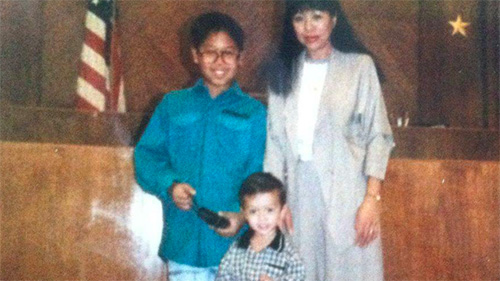 "My mom wanted me to have a shot at the American Dream. I found citizenship, education, my voice in the fight for equality, and a career in public service. I work at HRC to pay it forward because that's how immigrants have always made America great."
-- Justin Unga, Arizona State Director
Pronouns: He, Him, His