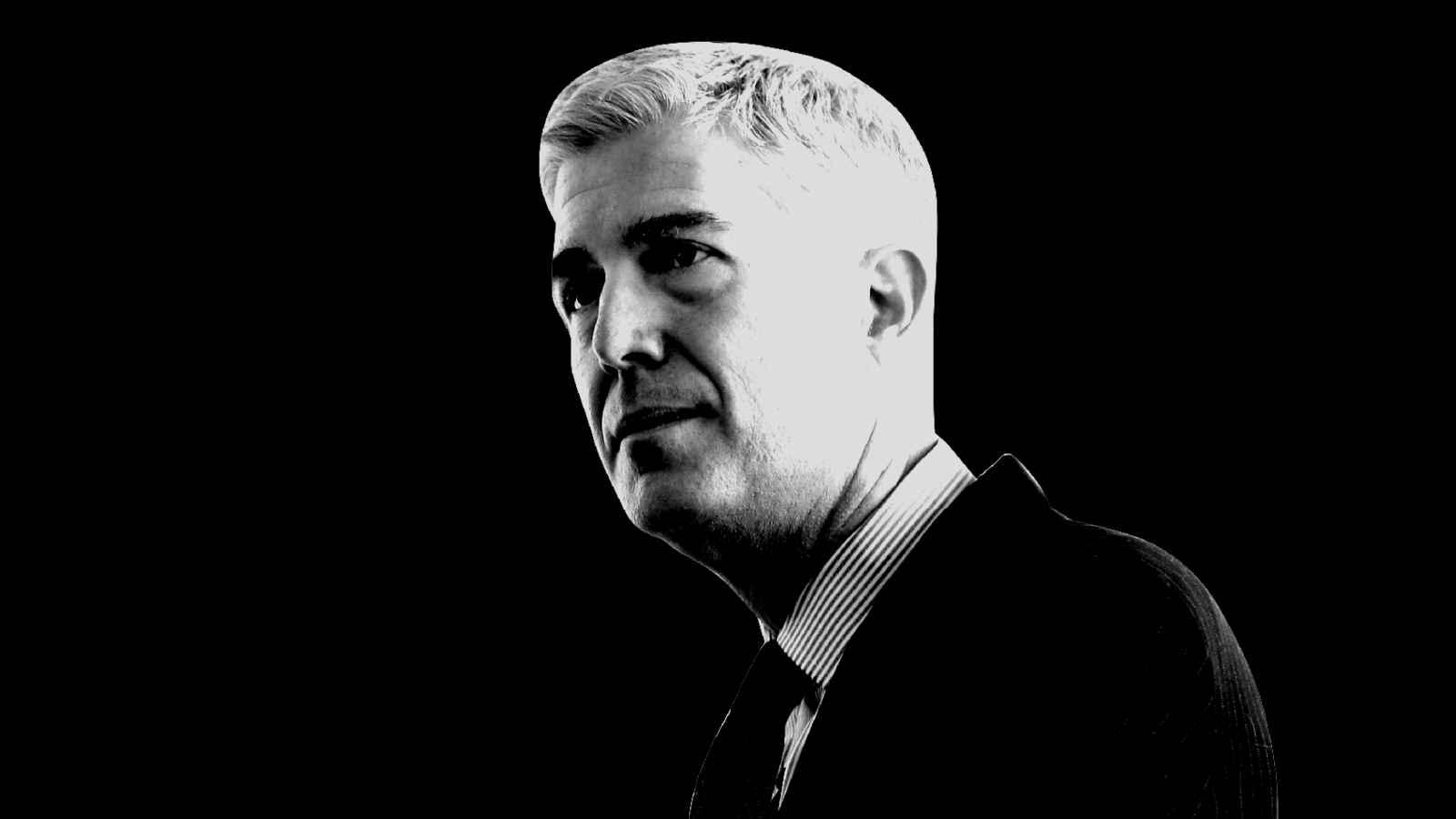 Today, HRC continued their historic opposition to the nomination of Neil Gorsuch to the U.S. Supreme Court by calling on every pro-equality member of the U.S. Senate to vote “no” and filibuster his nomination.

“Last week, Neil Gorsuch refused to answer basic questions regarding his alarming history of opposing civil rights,” said HRC President Chad Griffin. “Anyone looking to gain a lifetime appointment to our nation’s highest court must prove they will apply a compassionate, impartial, and inclusionary interpretation of the Constitution faithful to its drafters' vision -- and Judge Gorsuch proved he is not that person. We believe every U.S. Senator must not only oppose Neil Gorsuch but also filibuster his nomination. Republicans should not unilaterally change long standing Senate rules to allow Trump’s nominee to waltz into the Supreme Court.”

Last week before the U.S. Senate Judiciary Committee, HRC Legal Director Sarah Warbelow outlined the equality case against Judge Gorsuch. In one of the most powerful moments during the hearing, Warbelow said, “We need a justice who recognizes our basic equality and shared humanity. Judge Gorsuch has never met this bar.” She went on to detail the nominee’s disturbing history in opposing civil rights for the LGBTQ community and the profound consequences this appointment could have for generations to come.

Gorsuch has a long and troubling career opposing civil rights, including for LGBTQ people: