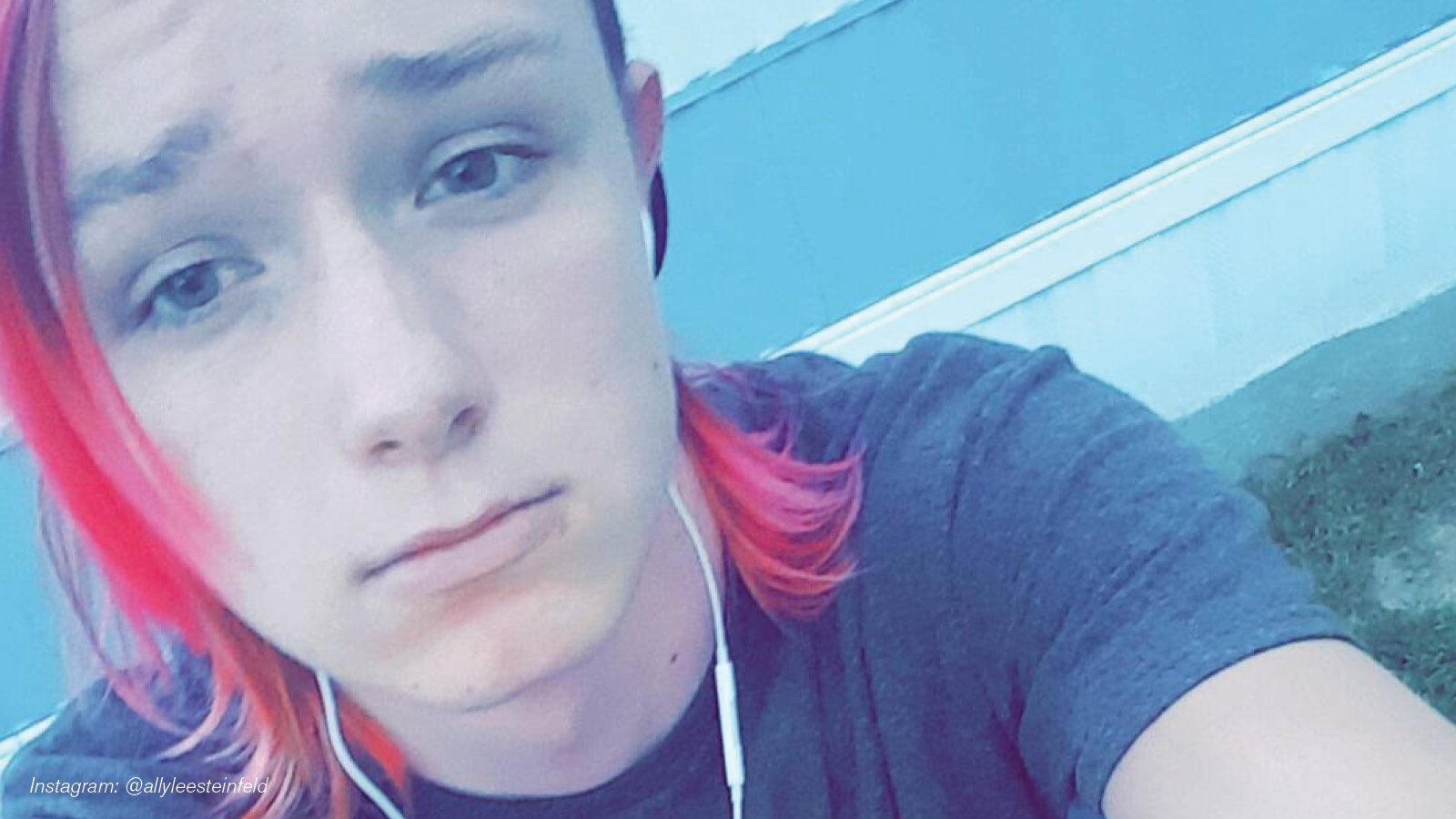 HRC released a letter calling on Missouri Attorney General Josh Hawley to oversee the investigation into the brutal murder of Ally Steinfeld. HRC called on the attorney general to take action due to statements by Missouri’s Texas County Sheriff James Sigman and prosecutor Parke Stevens Jr. which suggest both are dismissive of their role in enforcing Missouri’s hate crimes law. Steinfeld’s death marks the 21st known case of a trans person killed this year.

On behalf of the Human Rights Campaign’s more than 3 million members and supporters nationwide, including more than 40,000 in Missouri, I write to express our strong concern regarding the investigation into the brutal murder of Missouri teenager Ally Lee Steinfeld.  As the nation’s largest organization advocating for the civil rights of lesbian, gay, bisexual, transgender, and queer (LGBTQ) people, we are deeply troubled by the statements of Texas County Sheriff James Sigman and prosecutor Parke Stevens Jr. which suggest both are dismissive of their role in enforcing Missouri’s hate crimes law. I ask your office to closely review the investigation and to bring justice to Ally and her family.

While all details of Ally’s murder are not available to the public, those that have been shared raise serious red flags. The perpetrators of this crime knew Ally and knew that she was transgender. Particularly alarming is the information that one or more of the perpetrators stabbed Ally in her genitals which heavily suggests that this was not a general crime but rather was motivated by her gender identity.

All violent crimes are reprehensible.  However, the damage done by hate crimes cannot be measured solely in terms of physical injury, or even in lives lost.  According to press reports, Sheriff Sigman stated, “You don’t kill someone if you don’t have hate in your heart. But no, it’s not a hate crime.” His comments display a failure to understand the unique harm perpetuated by crimes motivated by hate for a particular group of individuals.

Hate crimes rend the fabric of our society and fragment communities because they target a whole group and not just the individual victim.  A violent hate crime is intended to “send a message” that an individual and “their kind” will not be tolerated, many times leaving the victim and others in their group feeling isolated, vulnerable and unprotected.  A study funded by the U.S. Bureau of Justice Statistics, shows that 85 percent of law enforcement officials surveyed recognize hate violence to be more serious than similar crimes not motivated by bias.

As you know,  § 557.035 of the Missouri Revised Statutes enhances the maximum penalty for an offense when the state believes the crime “to be knowingly motivated because of race, color, religion, national origin, sex, sexual orientation or disability of the victim or victims".  Sexual orientation is defined in the code to include an individual “having a self-image or identity not traditionally associated with one's gender.” Your careful consideration of applying this provision in Ally Lee Steinfeld’s case will ensure that all Missouri residents are treated equally under the law.  It would also send a strong and important message that Missouri takes all crime, including those motivated by gender identity, very seriously and that hate crimes of any kind will not be tolerated in your jurisdiction.