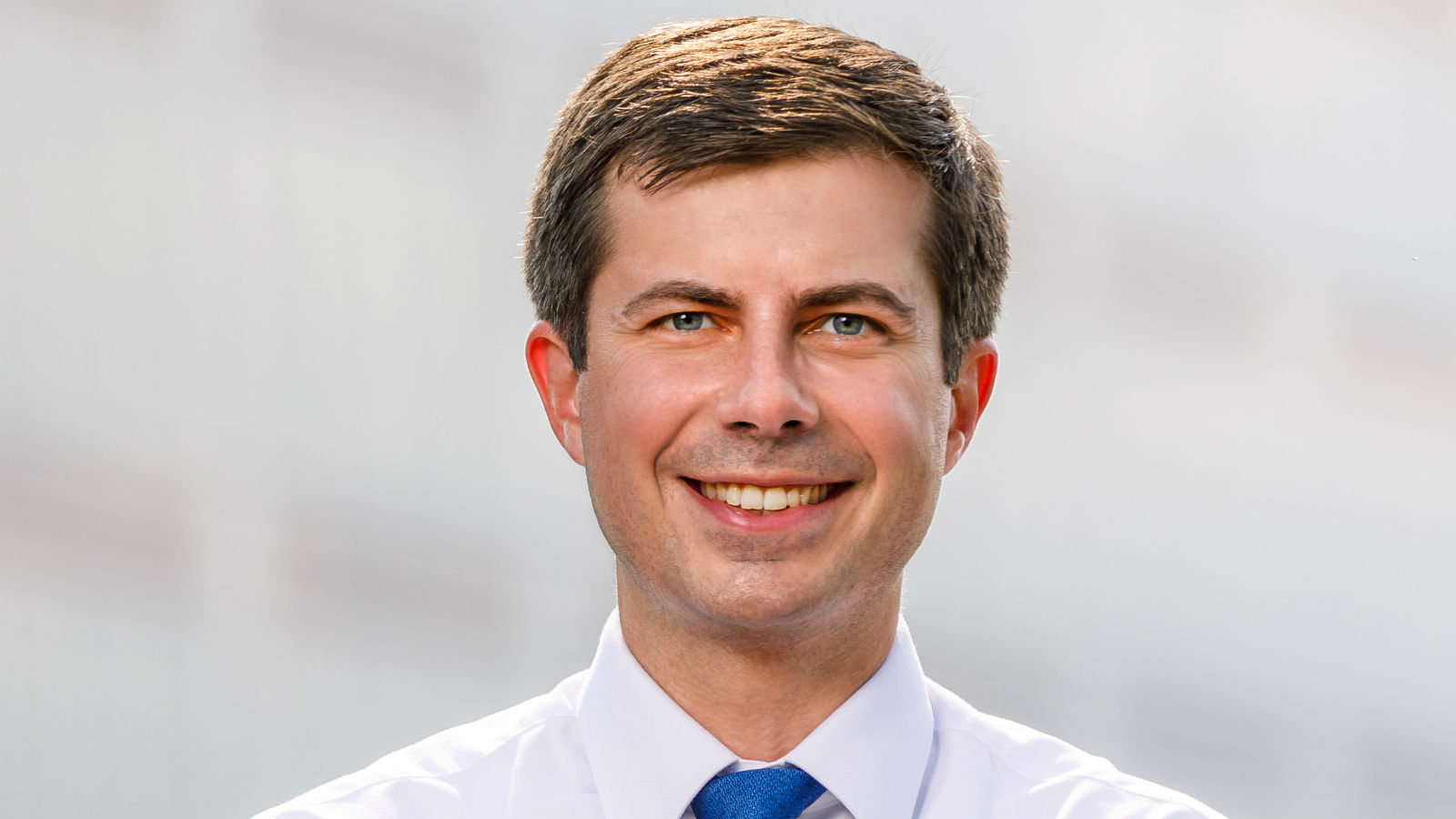 Today, HRC announced that Pete Buttigieg, a trailblazer who made history in launching his presidential campaign, will speak at the HRC Las Vegas Dinner on Saturday, May 11. South Bend Mayor Pete Buttigieg is the first openly gay candidate to run for the Democratic presidential nomination.

“Mayor Pete Buttigieg is changing hearts and minds across America in his trailblazing campaign to be the Democratic Party’s first out nominee for President of the United States,” said HRC President Chad Griffin. “As a visible and outspoken advocate for LGBTQ equality, Mayor Pete has demonstrated a steadfast commitment to our community and we are honored to welcome him to our Las Vegas Dinner.”

A longtime public servant, Pete Buttigieg has served as the mayor of South Bend, Indiana, since 2012. After coming out as gay in 2015, Buttigieg became the first openly LGBTQ executive in the state and the highest elected official in Indiana to come out. In late 2015, he was re-elected to his second term as mayor of South Bend with more than 80 percent of the vote. A champion of LGBTQ equality, Buttigieg helped lead the fight against then-Indiana governor Mike Pence’s efforts to license discrimination against LGBTQ Hoosiers in 2015. Buttigieg is an outspoken advocate of the Equality Act — critically important, bipartisan legislation that would finally provide clear protections against discrimination for LGBTQ people across the country. He is a graduate of Harvard University, a Rhodes Scholar and an Afghanistan war veteran.

Following the launch of Mayor Buttigieg’s exploratory committee in January, he made one of his first stops at the Human Rights Campaign HQ in Washington, D.C. to address and thank HRC staff, volunteers and members for the organization’s advocacy. Earlier this month, Pete’s husband Chasten Buttigieg, a former teacher and outspoken advocate for education and civil rights, spoke at the 2019 HRC Houston Dinner.

Set to take place at Caesars Palace, the 2019 HRC Las Vegas Dinner brings together HRC’s most active members and supporters in the Las Vegas area to raise crucial funds in the fight for LGBTQ equality. Additional special guests at the event will include Ally for Equality Award recipient Stephanie Stallworth of Cox Communications and Equality Leadership Award recipients the Pinocci-Wrightsman Family. Tickets and further information are available here.