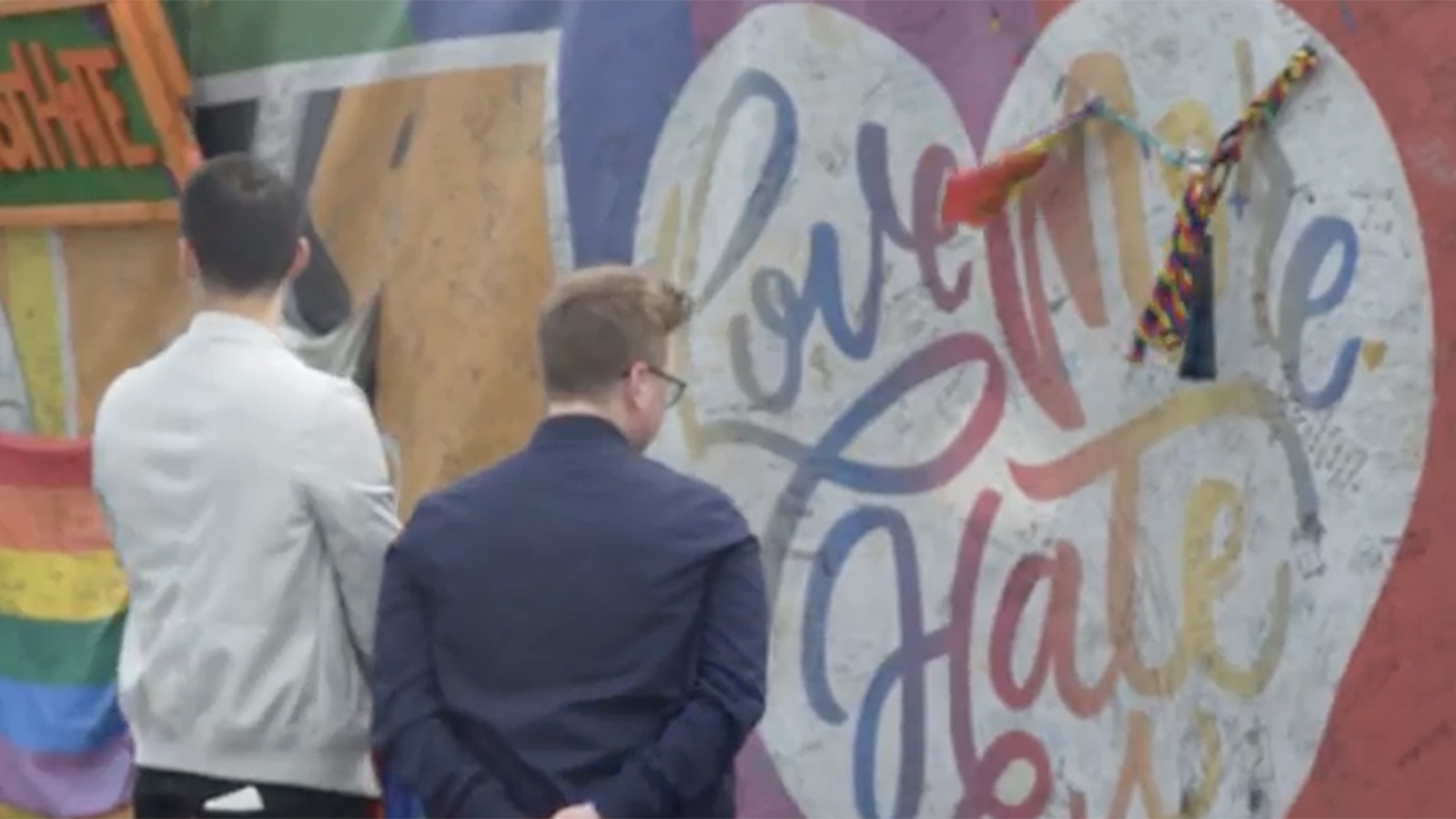 One year after the Pulse nightclub shooting, HRC partnered with social media influencers Raymond Braun and Tyler Oakley in Orlando to visit survivors of the shooting, families of victims and the local LGBTQ community.

Today, HRC and a broad coalition of organizations joined Equality Florida’s #HonorThemWithAction campaign to pay tribute to the 49 people whose lives were taken on that terrible Sunday morning with vigils across the nation.

Along with Braun and Oakley, we mourn and pay respects to those impacted by that fateful night. Here are four ways #HonorThemWithAction: