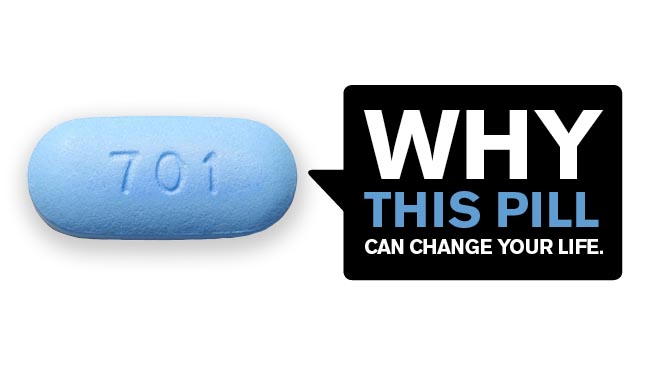 The Florida Department of Health began 2018 by announcing plans to offer PrEP for free throughout the state by the end of the year.  According to the Centers for Disease Control and Prevention (CDC), PrEP has been shown to reduce the risk of HIV infection by up to 92 percent in people who are at high risk.  This groundbreaking decision will ensure that more people have access to PrEP and help reduce new HIV infections.

“Florida providing free PrEP in all 67 of its local county health departments is significant because it provides those who are most at-risk for HIV, but are uninsured, another tool in their HIV prevention toolbox that they did not have before,” says Daniel Downer, Early Intervention Services Program Coordinator at Hope and Health Center of Central Florida and a HRC HIV 360° Fellow.  “It also shows that health officials understand the important role PrEP has in the response to HIV and AIDS in the State of Florida.”

According to the CDC, Southern states accounted for more than 50 percent of new HIV diagnoses in 2016.  In 2016, Florida had the third-highest rate of new HIV infections in the country, with 28 out of 100,000 Floridians diagnosed with the virus.  “By providing highly affected communities with a form of HIV prevention (PrEP), we will see the number of new HIV infections in Florida begin to plateau and thereafter begin to decline,” says Downer.

Despite being available since 2012, PrEP usage remains low in the U.S., with approximately 145,000 active prescriptions. According to Downer, the key to increasing PrEP usage is to address the stigma and other structural barriers - poverty, incarceration, and unstable housing - that prevent individuals from accessing and adhering to PrEP and other HIV prevention services.

“There is still the history of medical distrust in many of these communities,” Downer said. “A lot of these individuals, they’re vulnerable. They’ve been used, abused, and neglected. They’re reluctant to do anything if they don’t have trust—and for providers to be trusted, they have to give a little of themselves, because that’s what makes it real.”

“We have the ability to move this discussion about PrEP to the forefront. Medical providers should feel confident asking their patients about sex, and letting them know what their HIV prevention options are,” he said. “We must ensure that no one is denied access to PrEP regardless of their race, ethnicity, gender, inability to pay, and sexual orientation.”

Downer will be a featured speaker at HRC Foundation's Time to THRIVE conference next month. Learn more here.