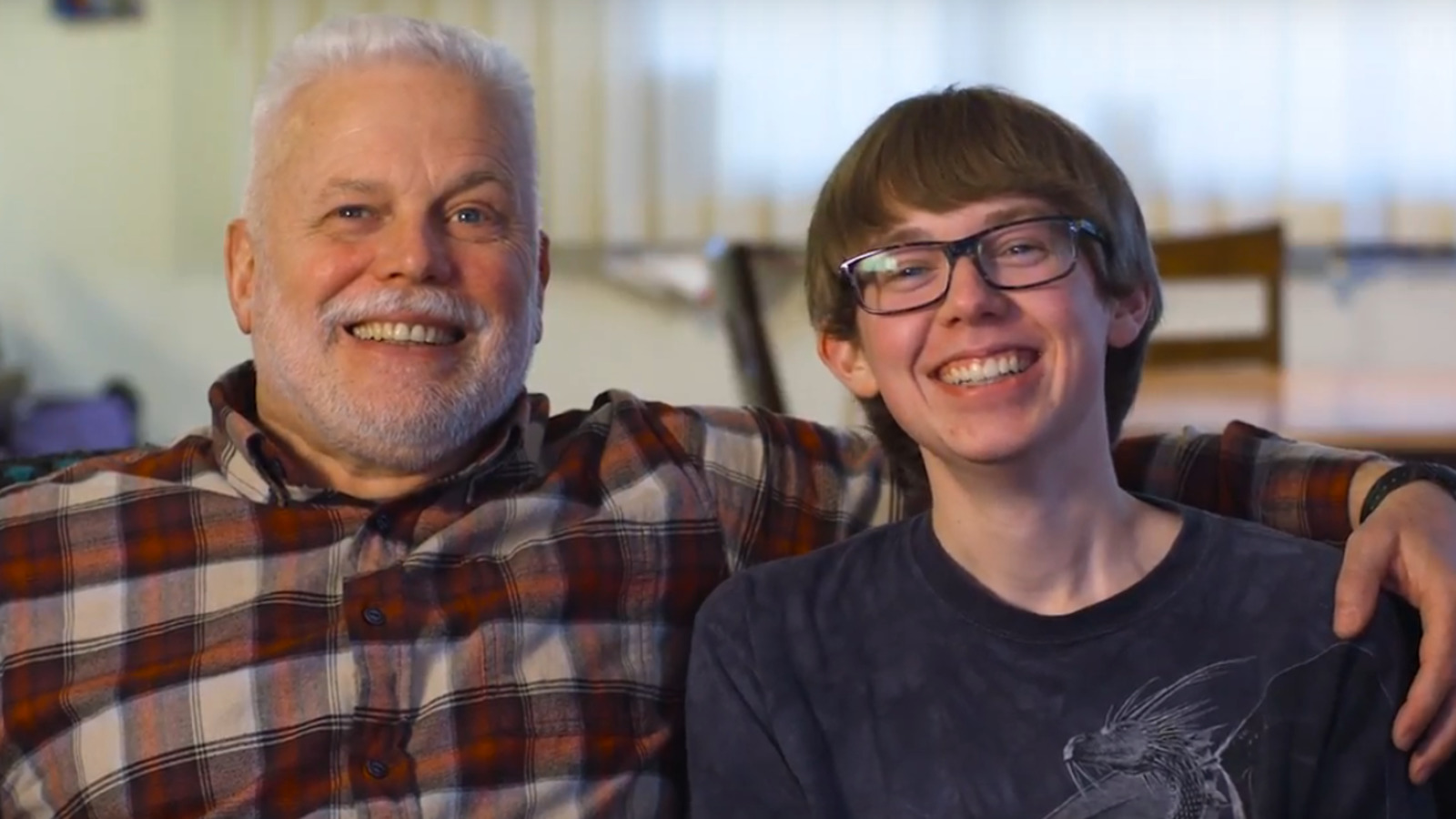 Last week, the Fair Anchorage campaign launched a powerful television ad against Proposition 1 — a dangerous ballot measure that would undermine the city’s non-discrimination ordinance by targeting members of the transgender community for discrimination. The ad features David Lockard and his transgender son, Col.

Prop 1 is an attack on Col and families like his across the city of Anchorage, and it must be defeated. It’s essential that voters join Fair Anchorage and vote no on Proposition One, sending a powerful message that Anchorage is a welcoming and inclusive city.