Diversity in the Spotlight on “American Idol” 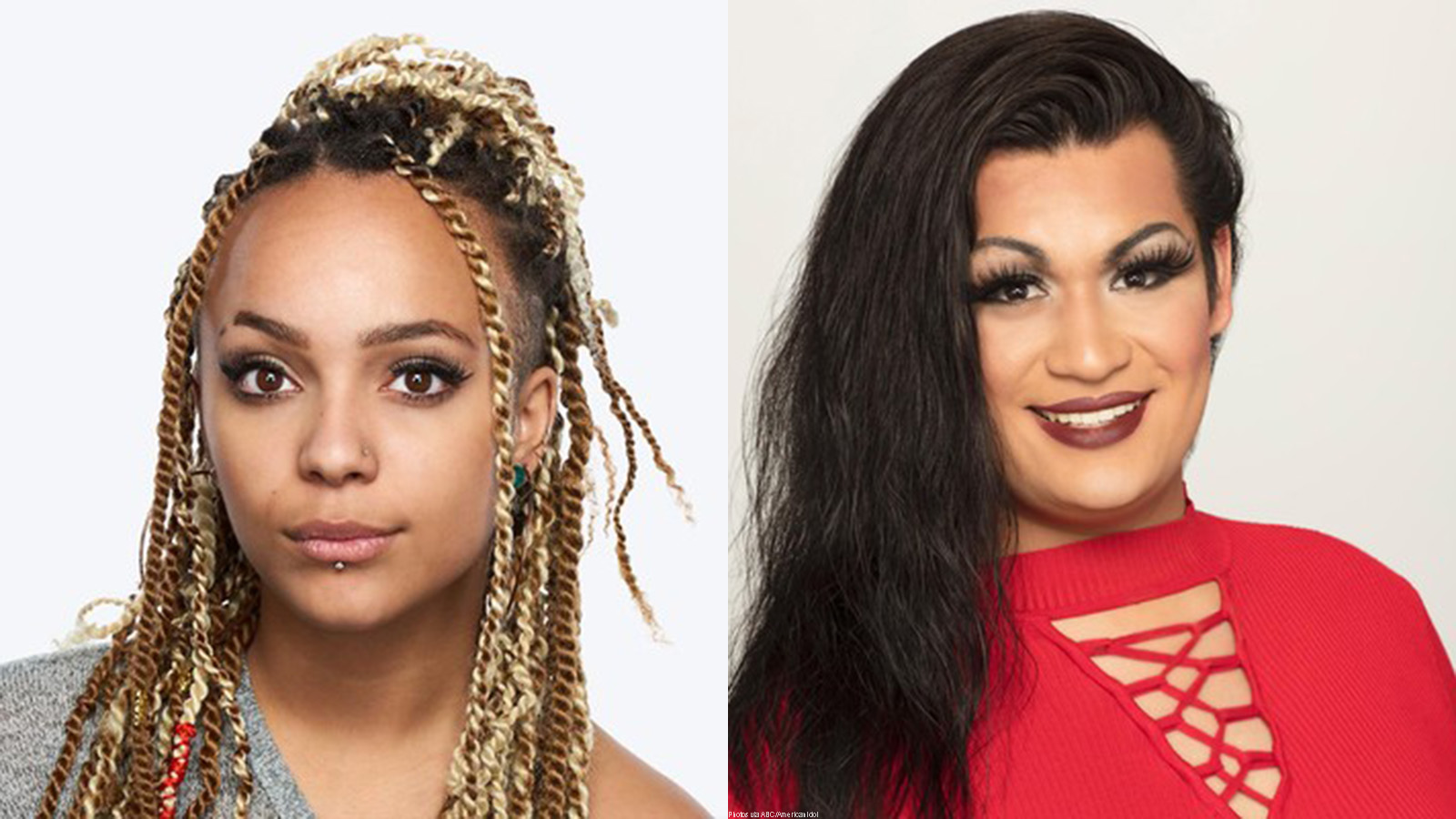 Jurnee and Ada Vox have become fan favorites during this season of “American Idol.” While both delivered show-stopping performances this week, neither was voted into the top 10. Instead, Jurnee and Vox,  both LGBTQ people of color, had to be saved by the judges to move on to the next round.

“Never have I ever seen a more qualified woman for the job and still not get the job. What’s the disconnect, America?” said Katy Perry, one of the show’s three judges and a longtime HRC supporter, when Jurnee did not qualify to move on.

On social media, many made clear that they believe the disconnect was due to the contestants’ race, sexual orientation and gender identity.

America needs to get it together. Jurnee and Ada Vox are both way too talented to not have received America’s vote. #americanidol

. @katyperry Here’s the disconnect. Jurnee is a woman, she’s black, and she’s a lesbian. In much of America she has three strikes against her. One of the best singers on the show.

Millions of viewers tune in each week to watch “American Idol.” More than 10 million watched this year’s season premiere, according to a ratings breakdown released by Variety.

This means that “American Idol” is uniquely positioned to reflect the breadth and diversity of talent within our communities. Both Jurnee, 18, from Littleton, Colorado, and Vox, 24, from San Antonio, Texas, reflect that diversity.

And we thank the judges for acknowledging their incredible talent, and hope voters will, too, as the competition continues.

HRC stands committed to promoting racial diversity within the LGBTQ movement and to fighting bias and discrimination in all forms, including many of the unique challenges facing LGBTQ communities of color.

“American Idol” airs Sundays and Mondays at 8:00 p.m. ET on ABC. Join us in rooting for Jurnee and Vox!

Diversity in the Spotlight on “American Idol” | Human Rights Campaign