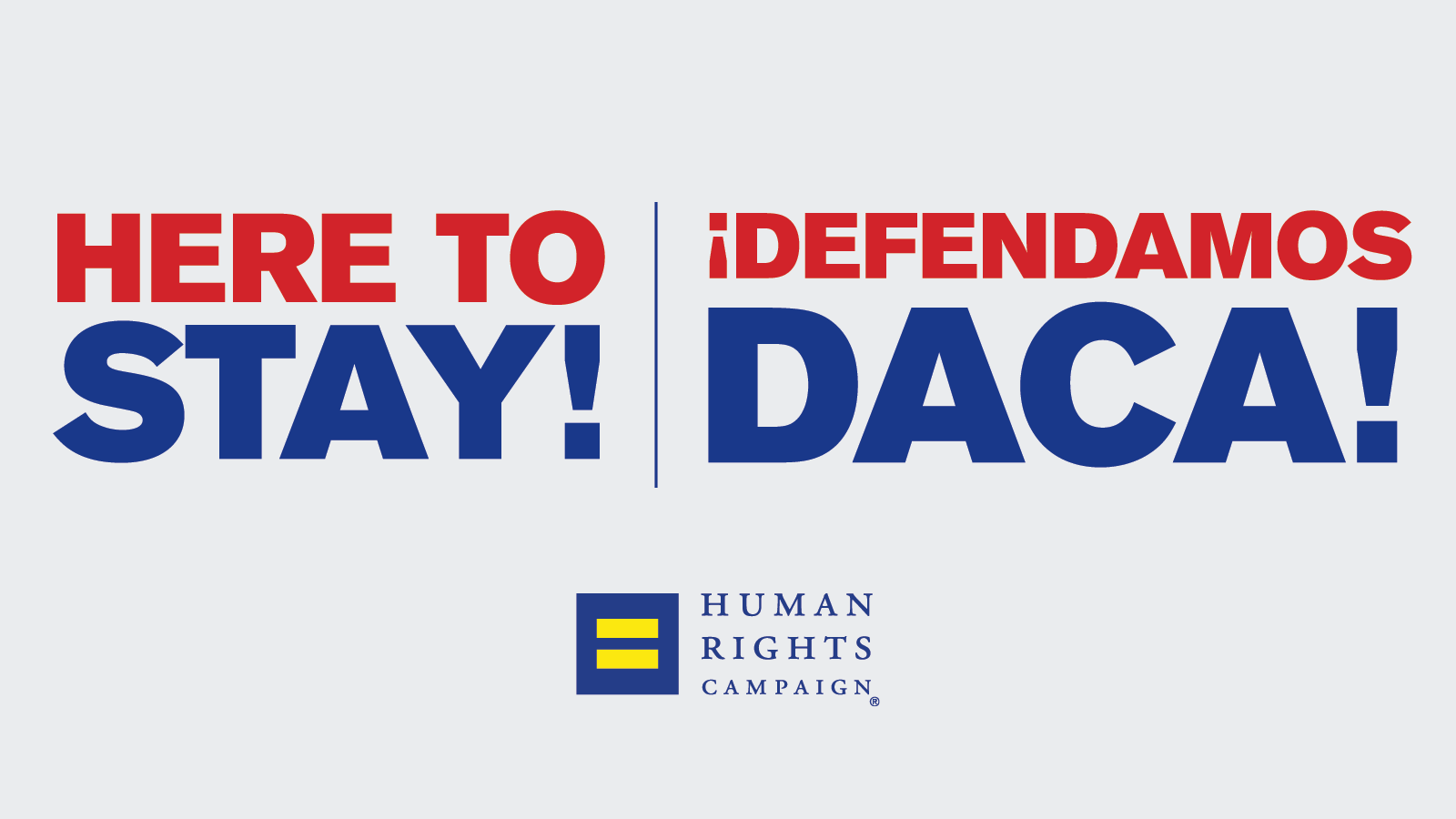 HRC issued the following statement on the Senate's short term deal to reopen the government while continuing to negotiate overall funding levels including parity between defense and domestic discretionary programs to ensure funding for HIV/AIDS, opioid programs and other key programs,  protections for DACA recipients, disaster relief and other important priorities:

“The fight continues. We need to keep our eye on the ball. We have a short amount of time to ensure our elected leaders protect vulnerable Americans, including kids who need health care, seniors, troops and hundreds of thousands of Dreamers, including 75,000 LGBTQ young people,” said David Stacy, HRC’s Government Affairs Director. “The Trump-Pence Administration and Congressional leaders have once again kicked the can down the road and failed to act in a timely fashion. They must act to ensure these vulnerable communities are not put at further risk.”

After months of debate on this issue, it has become clear that few elected leaders seem to understand the lives of DACA recipients. That’s why the the Human Rights Campaign is committed to sharing the stories of LGBTQ Dreamers. Last week, the organization released a video featuring Yuridia Loera Ramirez, a 22-year-old queer advocate and standout college student, who only felt comfortable under DACA protections to report her sexual abuser on campus. Today, HRC released a new video featuring Viktor, a queer Dreamer from Texas who closes his emotional appeal by saying, “I’m proud to call this country my home… Texas is my home sweet home.” WATCH Viktor’s story here.