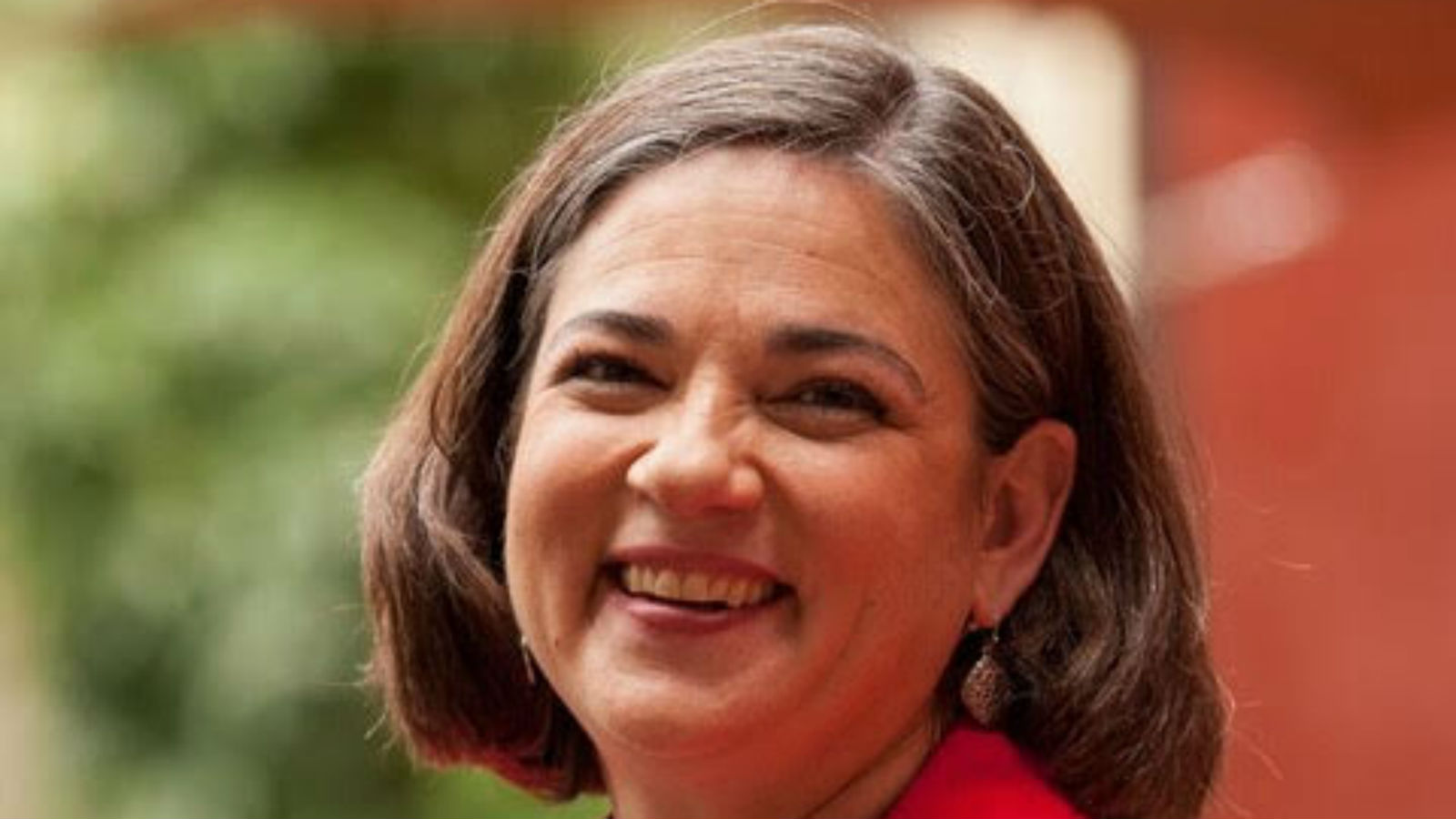 HRC announced its endorsement of Jolie Justus for mayor of Kansas City, Missouri.

“An experienced problem solver, Jolie Justus is the effective leader who will help create greater opportunity for all Kansas City residents,” said HRC Field Director Marty Rouse. “With a proven record on LGBTQ equality, Justus will continue to work tirelessly to ensure that Kansas City is an inclusive and welcoming place for everyone. HRC is proud to endorse Jolie Justus’ historic candidacy for mayor, and we look forward to working with her to advance LGBTQ equality.”

“I am grateful to earn the support and endorsement of the Human Rights Campaign, the nation’s largest LGBTQ civil rights organization,” said Councilwoman Jolie Justus. “Like me, HRC has a proven track record of fighting to ensure equality for everyone in our community and that’s why I’m proud to have their support.”

As a long-time public servant, Jolie Justus is a champion for LGBTQ equality. As the first openly LGBTQ member in the Missouri Senate, Justus fought for crucial statewide non-discrimination legislation that would protect LGBTQ people in employment, housing and public spaces. She also served as the Minority Leader of the Missouri Senate and led efforts to improve the state’s criminal justice system and economic and neighborhood development. Justus has served as a councilmember on the Kansas City City Council since 2015, where she was elected as the council’s first openly LGBTQ member. As a councilmember, she led efforts to improve transportation infrastructure, increase educational opportunities and lower crime rates to create a safer city for all Kansas City residents. In the private sector, Jolie has spent the last two decades providing free legal services to the LGBTQ community, including starting a name and gender marker clinic for transgender clients and providing free legal assistance to LGBTQ kids in the foster system.