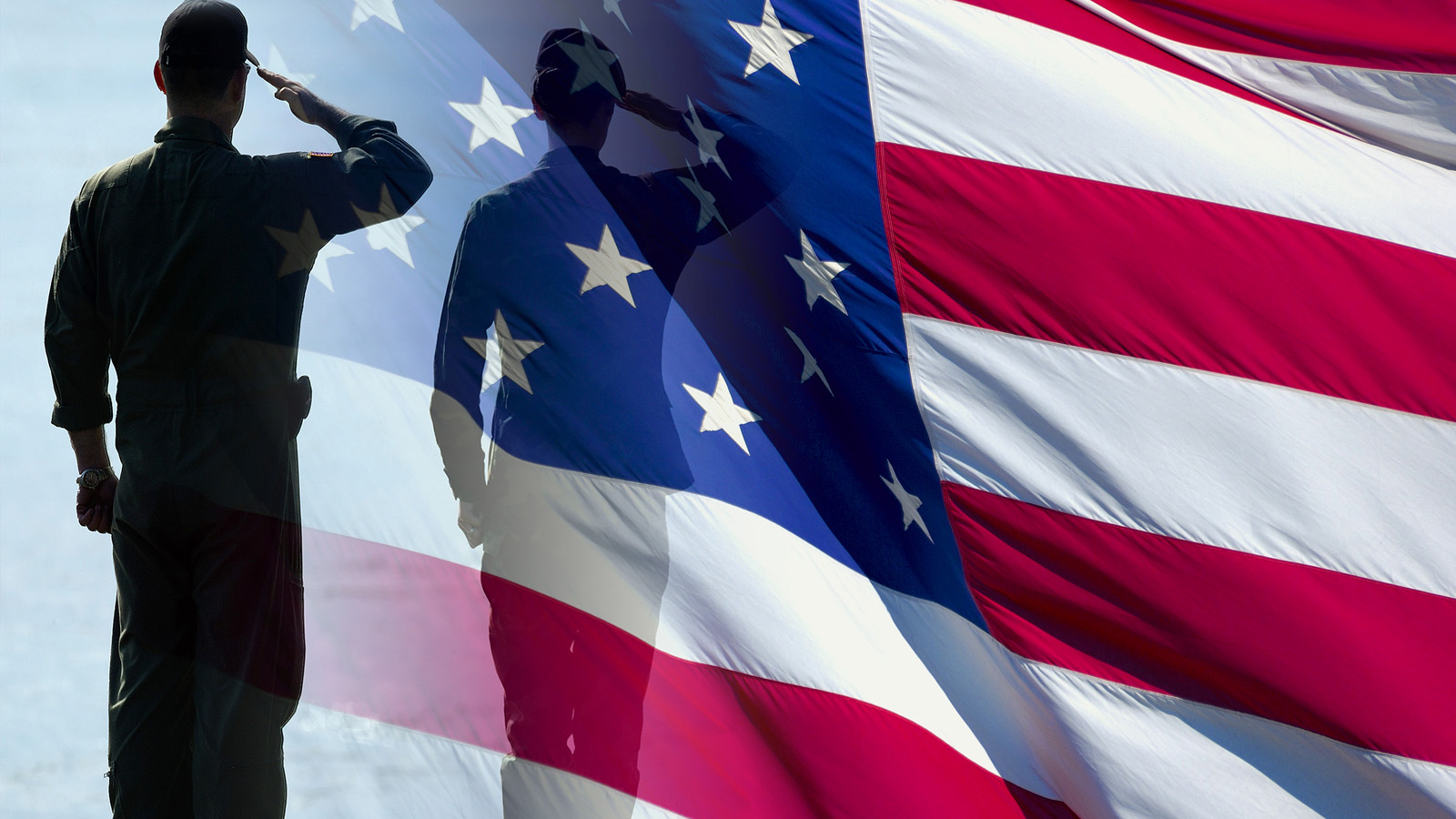 “Transgender troops serve this nation with distinction and honor, and President Trump’s unpatriotic attack on their service is unconscionable,” said Stephen Peters, HRC National Press Secretary and Marine Corps veteran. “Qualified Americans who are willing to put their lives on the line for their fellow citizens should be allowed to do so — regardless of their gender identity. We thank Representatives Jackie Speier, Charlie Dent, Susan Davis, Ileana Ro-Lehtinen, Adam Smith, and Kyrsten Sinema for their leadership in defending transgender service members.”

The Senate version of the legislation was introduced last month by Senators Kirsten Gillibrand (D-NY), Susan Collins (R-ME), John McCain (R-AZ), and Jack Reed (D-RI). The legislation is based on an amendment to the National Defense Authorization Act introduced by Senators Gillibrand and Collins that was blocked by Senate Majority Leader Mitch McConnell (R-KY) — despite the likelihood of majority, bipartisan support in the chamber.

The legislation would protect transgender service members currently serving from being discharged because of their gender identity and express the sense of Congress that individuals who are qualified and can meet the standards to serve in the military should be eligible to serve.

After Trump in July unexpectedly and callously announced via Twitter that he would impose a discriminatory ban on transgender military service, members of Congress from both sides of the aisle spoke out forcefully against it. A clear majority of Americans believe anyone who is willing and able to serve in our nation’s military should be allowed to do so.