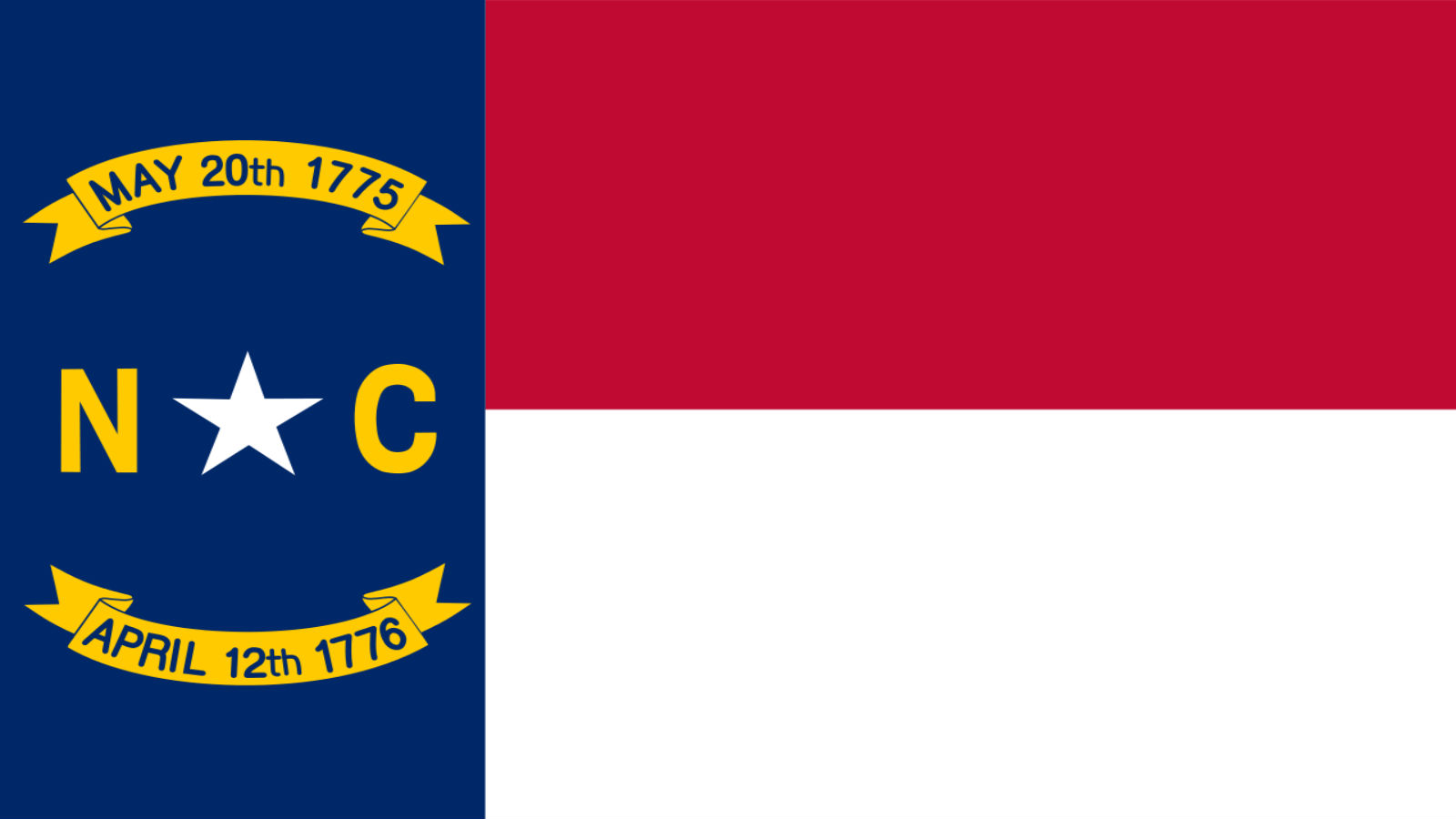 Today, HRC responded to news that a federal judge in North Carolina ruled that North Carolina HB 142 does not bar transgender people from using facilities that match their gender identity. U.S. District Judge Thomas Schroeder also said that he would allow a challenge to the law’s ban on local LGBTQ nondiscrimination policies to go forward. The case was brought by the ACLU, the ACLU of North Carolina and Lambda Legal.

“Today’s ruling made clear that the discriminatory and poorly written HB 142 does not prevent transgender North Carolinians from using restrooms consistent with their gender identity.  Despite this, the law -- and the state -- remain deeply problematic for LGBTQ equality,” said HRC Legal Director Sarah Warbelow. “It remains impossible for city and town governments to protect LGBTQ people from discrimination, including in public accommodations. What is needed and necessary for LGBTQ people is the full repeal of HB 142 and the enactment of statewide protections.”

This case challenged the deeply discriminatory HB 2 and its discriminatory replacement HB 142. The law bans local LGBTQ non-discrimination protections statewide through 2020, and it substitutes the previous anti-transgender bathroom provisions with a new provision that forbids state agencies, public universities, primary and secondary schools and cities from adopting policies ensuring transgender people have access to restrooms consistent with their gender identity.

At the time of its passage, the fake repeal was met with a huge national outcry from major civil rights organizations including the HRC, Equality North Carolina, the National Center for Transgender Equality, Lambda Legal, the ACLU, Planned Parenthood, the American Federation of Teachers, the National Center for Lesbian Rights, Voto Latino, The Lawyers’ Committee for Civil Rights Under Law; corporations including IBM, Salesforce, Dow and Levi’s; and celebrities like Ellen Page, Jane Fonda, Janet Mock, Tegan and Sara, Montel Williams, Rob Reiner, Jason Collins, Martina Navratilova and Raymond Braun have all called out this rotten deal.