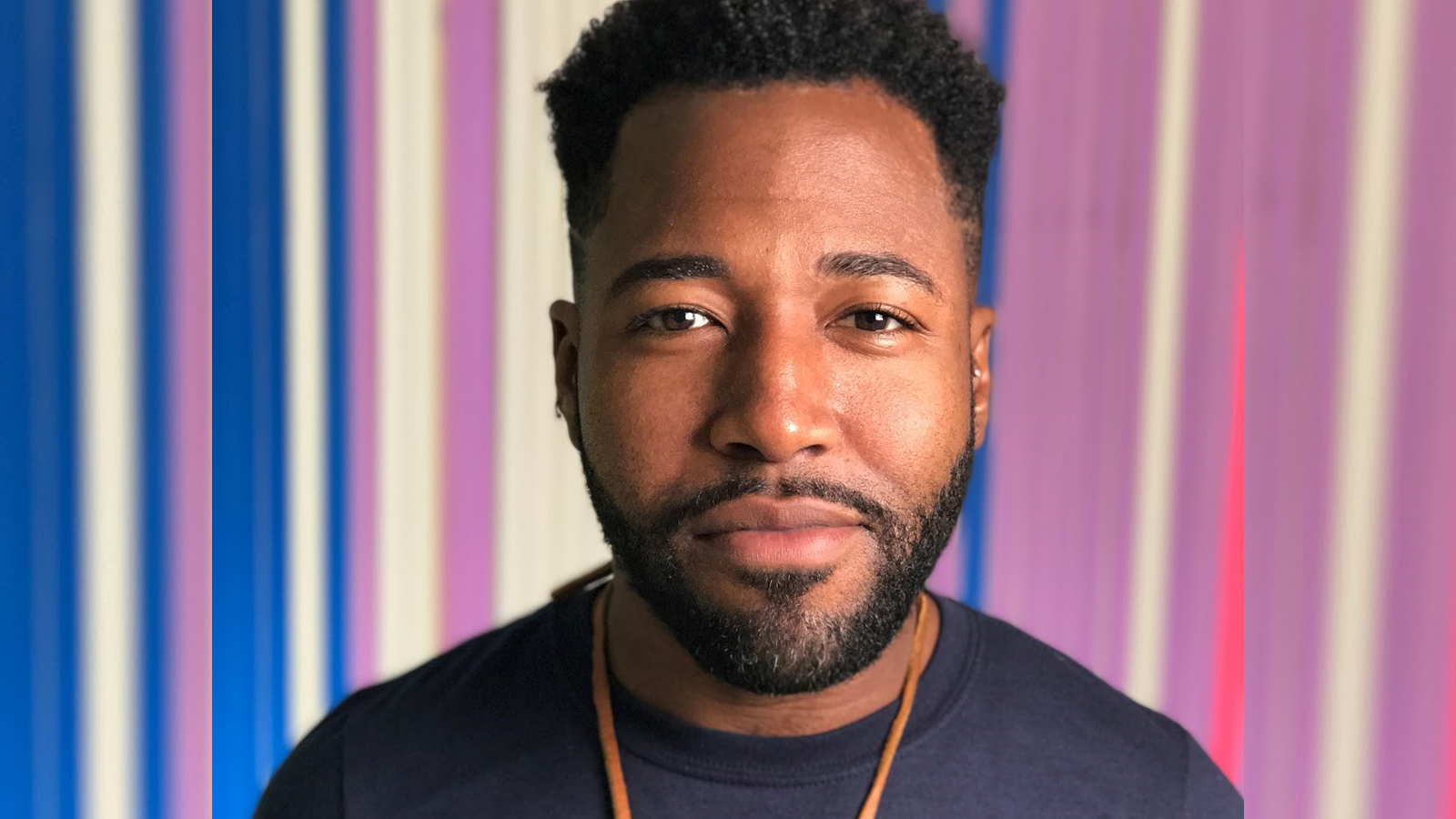 Since its official designation in 2008, July marks Minority Mental Health Month in honor of the work of advocate Bebe Moore Campbell, bringing awareness to the mental health experiences of minority and marginalized communities.

HRC is proud to join Mental Health America’s nationwide #MyStoryMyWay campaign to bring awareness to the ways in which diverse populations talk about mental health.

Although the LGBTQ community reports high rates of anxiety and mood disorders, studies have shown that living at the intersections of LGBTQ and minority identities compounds rates of mental health issues due to racism and heterosexism.

HRC sat down with Jean-Phillipe Regis, senior manager of HRC’s Children, Youth and Families Program, to learn about his journey with mental health as the queer child of Haitian immigrants.

For Regis, the compounding intersections of his identities have uniquely impacted not only his mental health but the ways in which he interacts and discusses mental health with health care providers.

“Growing up, my gender expression was highly visible to bullies,” Regis said. “The resulting traumatic moments were a key trigger for my first experiences with symptoms of depression.”

Regis said that he resisted seeking treatment for his symptoms for years because there was no way to separate his mental health and LGBTQ identity.

“I didn’t know how to talk about my mental health without ‘outing’ myself,” Regis said. “But the majority of the trauma that initially brought me to therapy was related to stigma and discrimination I was facing based on my sexual orientation and gender expression.”

“In order to effectively help me and others like me, a mental health professional has to understand how anti-LGBTQ discrimination impacts my mental health and overlaps with negative experiences about other parts of my identity -- such as my race,” Regis continued. “It’s not easy to find therapists who have the skills and experience to see and understand all of me.”

Civil rights advocate Kimberlé W. Crenshaw coined the term “intersectionality” to describe the way systems of power exclude and oppress people with minority and marginalized identities. Far too often this is the experience for people of color, particularly who identify as LGBTQ.

“Much of my identity is shaped by the need to survive complex systems of discrimination,” Regis said. “And unfortunately my mental health challenges, sexual orientation and gender expression can be seen as vulnerabilities rather than strengths. To survive in these systems, I often feel pressured to be at least ‘twice as good’ in order to just be safe.”

If you are struggling, check out Mental Health America’s screening tool to take confidential mental health screenings and learn more about potential treatment options. Your story matters, and you are not alone.

“It doesn’t matter if you use clinical terms like ‘depression’ or ‘anxiety,’” Regis said. “It is so important for LGBTQ people, especially those in communities of color, to share our stories and our struggles in any way we can to build community and find support.”

HRC is committed to promoting racial and ethnic diversity within the LGBTQ movement and to fighting bias and discrimination in all forms, including many of the unique challenges facing LGBTQ communities of color. For more information, click here.