These Proposed Regulations Open the Door to Discrimination. We Must Stop Them. 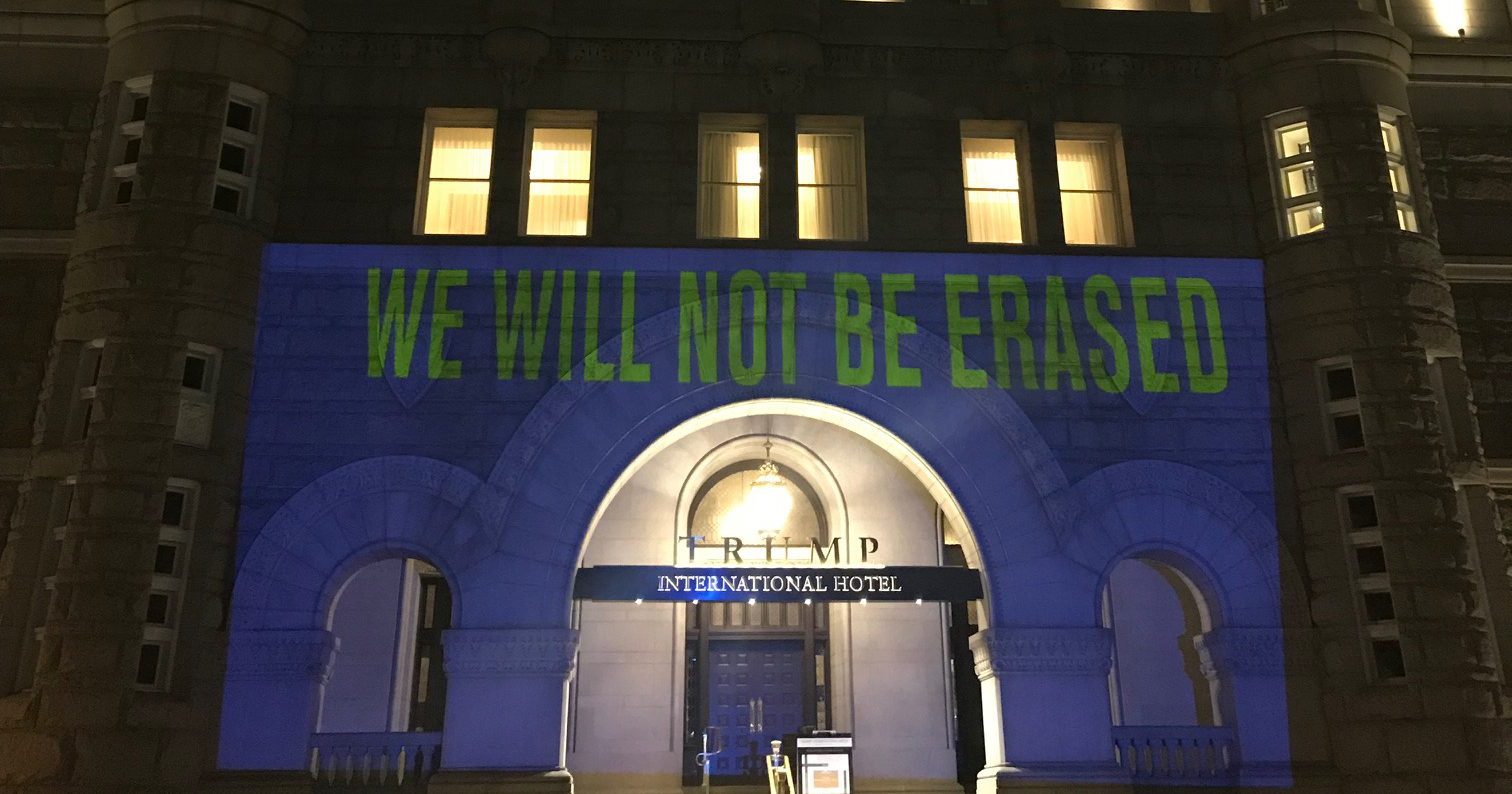 Last month, the Trump-Pence administration proposed nine federal regulations that would enable federal agencies and programs receiving federal funding from them to discriminate against LGBTQ people, women, religious minorities and other vulnerable communities if they believe serving those populations in any context would go against the program’s personal beliefs. This includes the U.S. Agency on International Development, which accounts for more than half of all U.S. foreign assistance. The proposed regulation would empower organizations receiving federal funds to discriminate against LGBTQ people. As a humanitarian professional for more than two decades, including my current position as Head of Disaster and Crisis at the International Federation of Red Cross, I am gravely alarmed by this needless and cruel attack on marginalized people.

Allowing these activities exposes vulnerable populations in the aftermath of disaster and in fragile socio-economic contexts to be given an immoral, unethical and potentially unconstitutional choice; that of engaging in religious practice or not receiving lifesaving or sustaining federal services. Long standing academic research has demonstrated that such conditionality placed on aid is harmful to individuals. Dr. Jeannette Sutton, a leading expert in disaster and risk communication, points out that “proselytizing, victim blaming and giving answers to questions about human suffering in disaster were described as forms of exploitation in which the minister attempts to convert the victim in his or her own time of greatest vulnerability…” and “…could cause more damage to the already fragile mental health status.”

Yes, faith-based organizations do play a critical part in the provision of humanitarian aid both domestically and locally. Yet, prior frameworks for funding such faith-based organizations both domestically and internationally have ensured that services provide are not subject to proselytizing behaviors. An enormous undertaking took place in 1994 when 546 parties signed the 1994 Code of Conduct for the International Red Cross and Red Crescent movement and nongovernmental organizations in disaster relief. This code, among other things, made clear that “Aid will not be used to further a particular political or religious standpoint.” Additionally, the code forbids “proselytizing”, as it is clearly an unethical condition to receive aid under the framework of “embracing or acceptance of a particular political or religious creed.”

Within humanitarian aid, the humanitarian imperative for impacted individuals and communities should come first.  Faith based organizations are already protected from religious discrimination in federal law, including by the Free Speech and Free Exercise Clauses of the Constitution. The proposed regulation does nothing to bolster these protections, but instead invites faith-based organizations to institutionally discriminate and proselytize using federal funds. The well-established standard in the 1994 Code of Conduct for the International Red Cross and Red Crescent provides that Red Cross components (national Red Cross and Red Crescent societies, the International Committee of Red Cross and International Federation of Red Cross and Red Crescent Societies) and non-governmental organizations in disaster relief do not forbid organizations or individuals within them from publicly or privately celebrating their faith. This expression of faith is well protected within both the United States Constitution and international bodies as Article 18 of the United Nations Declaration of Human Rights, which was passed unanimously (48-0) in 1948.

This proposed regulation opens the door to discrimination against LGBTQ people and other vulnerable populations. It amounts to baked in discriminatory rights for faith-based organizations to deny services to vulnerable communities. Further, at the Red Cross we recognize that non-discrimination workplace policies not only foster a diverse workforce, but support our employees to bring their full, authentic selves to work. This improves the services that we are able to provide to individuals and communities in crisis.