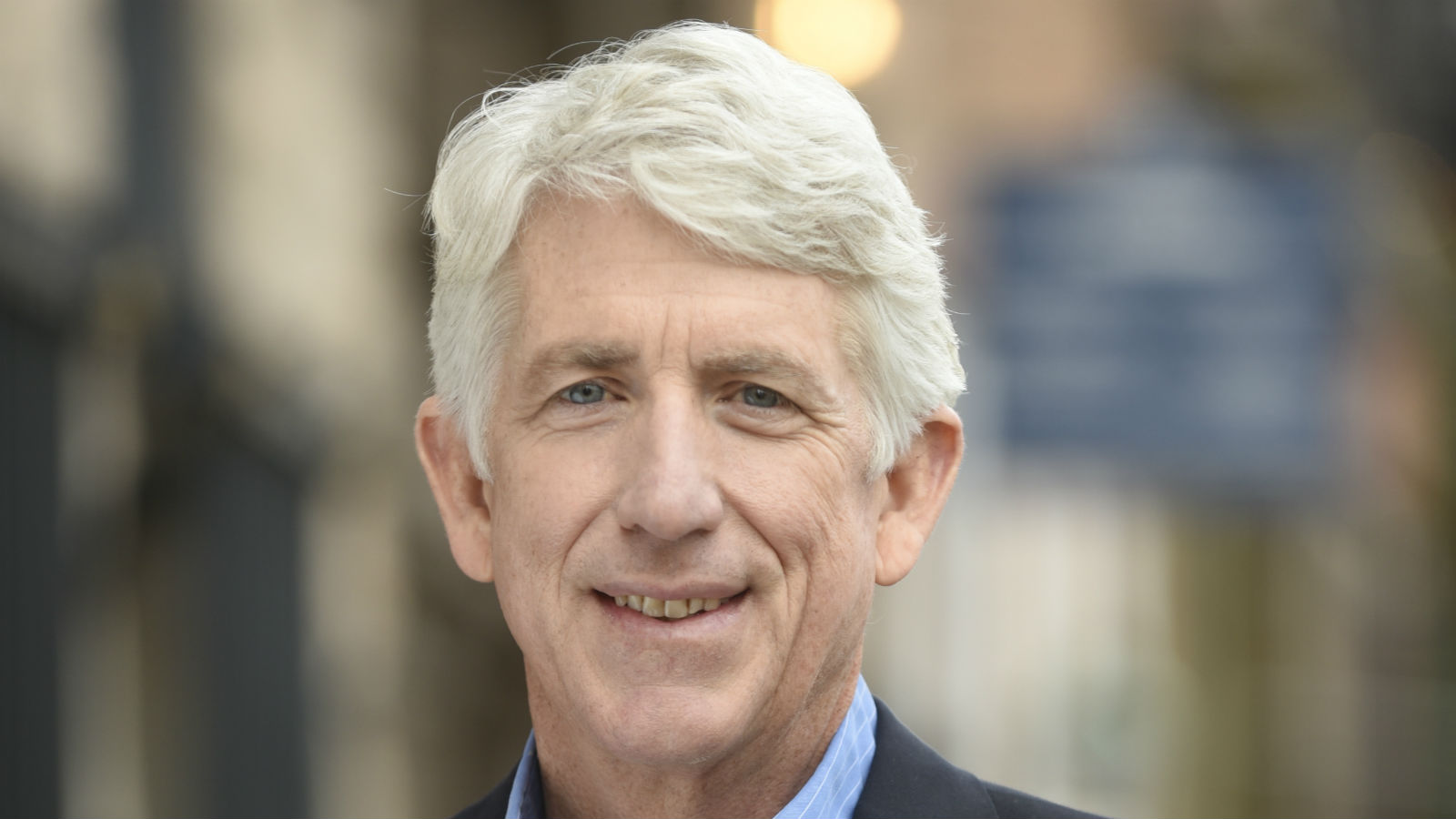 HRC announced that the Public Policy Committee of HRC’s Board of Directors has voted to endorse Virginia’s Attorney General Mark R. Herring in his bid for re-election. With an estimated 185,366 eligible LGBTQ voters and hundreds of thousands more allied voters in Virginia, HRC’s get-out-the-vote effort for the pro-equality candidate could make all the difference in the November 2017 race.

"Attorney General Mark Herring has spent his career fighting to ensure all Virginians are treated with dignity and respect," said HRC President Chad Griffin. "Whether it was standing up against a discriminatory ban on marriage equality or working to ensure LGBTQ students can go to school in an environment free from discrimination and harassment, Mark Herring is a proven champion of fairness and equality under the law. We are proud to endorse Attorney General Herring for his bid for re-election.

"I will never stop fighting for the rights of all Virginians to live, learn, and work free from intimidation, hate, or discrimination,” said Attorney General Mark Herring. “Our LGBT friends, neighbors, and family deserve to be treated with the same dignity and respect that we all expect. I am so proud to have stood alongside HRC and Virginia’s LGBT community in the fight for marriage equality, non-discrimination, and more. As long as I am Virginia’s attorney general, I will make sure we keep moving forward and will fight any efforts to drag our Commonwealth backwards."

Just 12 days into his term, Attorney General Herring took the historic step of joining the fight for marriage equality, winning at the district court and appeals court before the United States Supreme Court let the decision stand, bringing marriage equality to the Commonwealth within 10 months of his taking office. Attorney General Herring is the first state attorney general to successfully argue that his state’s ban on marriage for same-sex couples should be struck down as unconstitutional.

Attorney General Herring proposed and fought for an updated definition of “hate crime” to include LGBTQ Virginians, and for additional tools to prosecute suspected hate crimes. He signed an amicus brief in support of transgender students being able to receive an education in a supportive environment. He also worked with Governor Terry McAuliffe to craft an Executive Order barring state contracts to companies who do not have LGBTQ-inclusive non-discrimination policies, mirroring President Obama’s federal executive order. Most recently, he joined eighteen other state attorneys general in calling on Congress to block President Trump’s outrageous ban on transgender service members in the military.

Attorney General Herring’s support for LGBTQ equality stands in stark contrast to his challenger in the race, John Adams. Among a host of anti-equality positions, Adams opposes marriage equality, opposed a Supreme Court decision striking down a state law that criminalized same-sex relationships, opposed federal guidance ensuring transgender students in public schools are treated with dignity and respect, and even came out in support of President Trump’s vicious tweets attacking transgender service members.

On Friday, HRC also announced its endorsement of Dr. Ralph Northam for Governor of Virginia. As Lieutenant Governor, Dr. Northam cast the tie-breaking vote defeating legislation to force the Attorney General to defend discriminatory laws like Virginia’s former ban on marriage equality. He also cast the tie-breaking vote in favor of protecting LGBTQ public employees from discrimination in the workplace. From his opposition to legislation targeting transgender people for discrimination, to fighting to protect LGBTQ people from workplace and adoption discrimination, Dr. Northam has a long history of standing up for LGBTQ Virginians.

With an estimated 185,366 eligible LGBTQ voters and hundreds of thousands more allied voters in Virginia, HRC’s get-out-the-vote effort for these pro-equality candidates could make all the difference in the upcoming November 2017 election. HRC previously endorsed Herring in the 2013 election, where he claimed victory over his opponent in the race by only 165 votes.