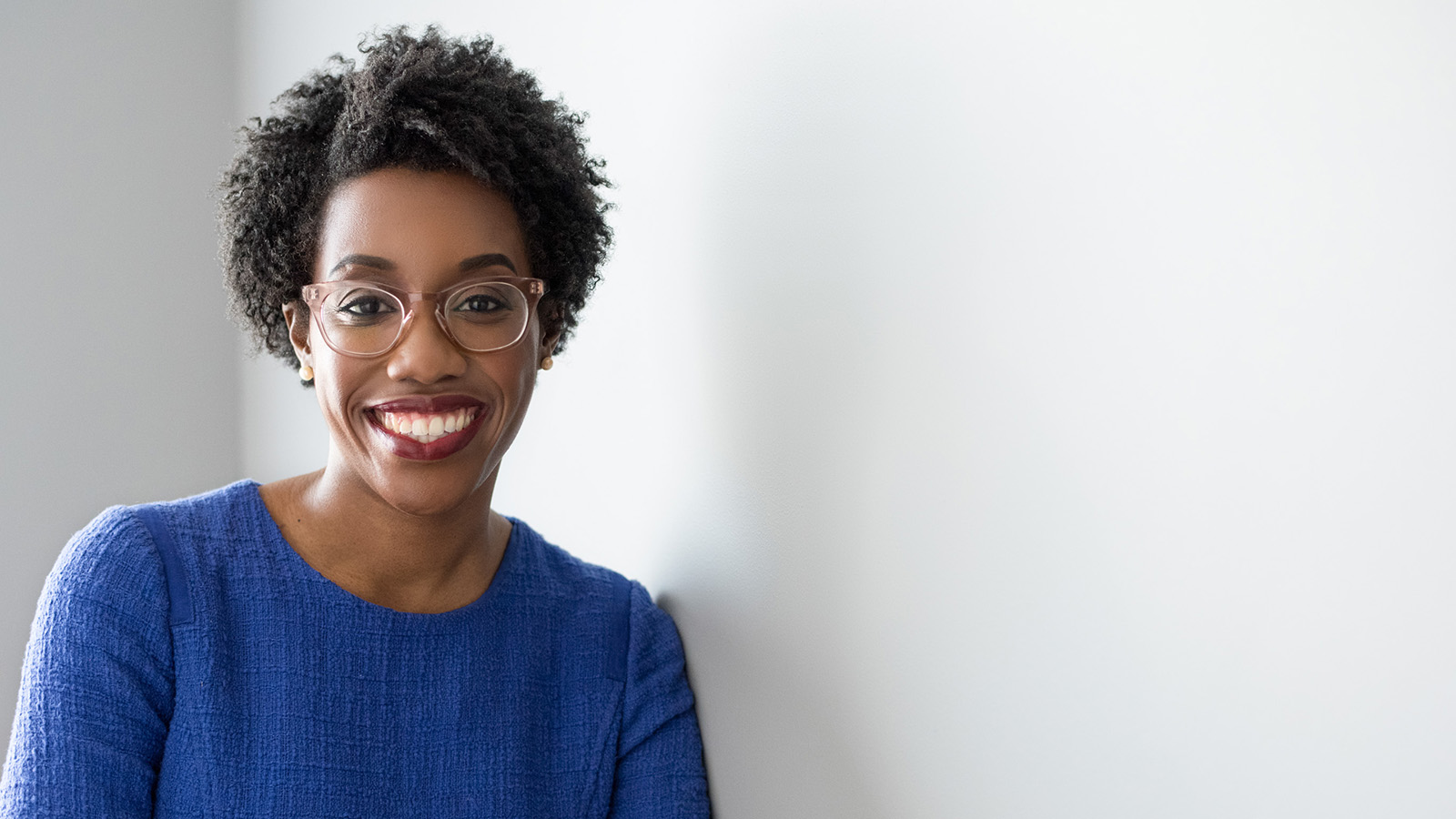 “Lauren Underwood is the clear choice for Illinois voters who believe in justice, fairness and equality,” said HRC Senior Vice President of Policy and Political Affairs JoDee Winterhof. “She will fight for Illinois’ working families and champion every person’s right to live and work free from discrimination and harassment. HRC is proud to endorse her bid to represent the people of Illinois’ 14th District in Congress, and we look forward to working closely with her to move LGBTQ equality forward once elected.”

“This month we celebrate the diversity of the LGBTQ community,” said Lauren Underwood. “The Human Rights Campaign is an organization that boldly fights for equality and I am proud to stand with HRC and have their endorsement. In Congress, I will uphold laws that protect all of us, because we are a better community when all of us can live freely and happily”

A longtime registered nurse and medical professional, Underwood has spent her career fighting for affordable and accessible health care. She is a strong champion of LGBTQ equality who supports marriage equality and the Equality Act, crucial federal legislation that would finally guarantee comprehensive protections for LGBTQ people under our nation's civil rights laws. She will be facing incumbent Rep. Randy Hultgren (R) in the general election. Hultgren has consistently received a zero on HRC’s congressional scorecard, which measures members’ of Congress support for LGBTQ equality.